“In today’s world, all social media platforms share the responsibility to combat illegal material. Solutions must be driven by real facts and real experts. We hope we have demonstrated our dedication to leading by example.” 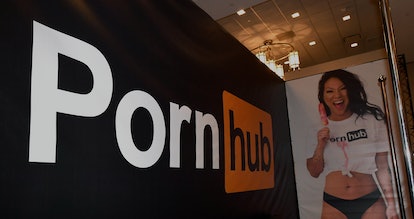 Pornhub’s many years of negligence have come to a head in the last few weeks. A harrowing New York Times opinion piece from December 4 detailed just how much Pornhub’s owners, MindGeek, profit from the hosting of exploitative and illegal videos.

Last week, the company changed its core policies to ensure all new videos would only be uploaded by verified users; now that change has taken over in a retroactive sense, too. It’s a significant action, especially for a company that’s long chosen feigned ignorance over meaningful change.

However, the total number of videos (as displayed on the site’s public-facing counter) briefly went back up to 7.2 million this morning.