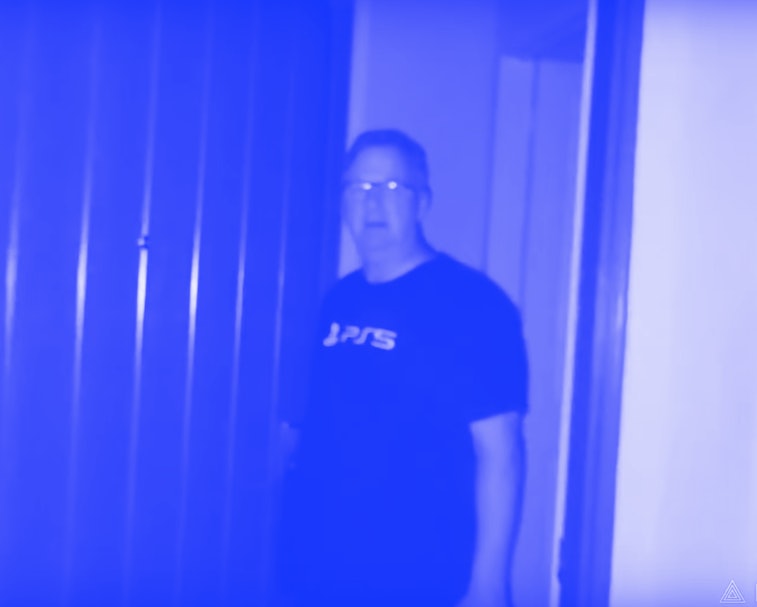 George Cacioppo, a (now-former) senior VP at Sony Interactive Entertainment, has been fired for alleged pedophilia. Cacioppo had worked on the engineering team for the PlayStation Store since 2013.

Sony confirmed Cacioppo’s firing in an emailed statement to CNET. “We are aware of the situation and the employee in question has been terminated from employment,” the company wrote.

The allegations against Cacioppo are intense enough to stand on their own, but somehow the situation has been made even more unbelievable by the way in which the alleged crime was revealed. Cacioppo was caught up in an amateur investigation by YouTube channel “People v. Preds,” which attempts to unmask predators by luring them into traps.

Though the video itself doesn’t actually depict Cacioppo’s alleged crimes, Sony has obviously taken the matter very seriously. That’s refreshing, given how many gaming companies prefer to sweep such matters under the proverbial rug.

A small-time sting — Of all the ways to be outed as an (alleged) pedophile, an amateur YouTube-based sting operation isn’t exactly what we would’ve expected. But then again, we didn’t exactly expect to be writing about a Sony executive’s alleged pedophilia at all.

In the video, a camera operator walks toward Capuccio, who is standing outside a house. The person behind the camera asks Capuccio — who he simply calls “Jeff” — who he’s planning to meet. Capuccio does not answer, choosing instead to retreat into the house. The camera operator threatens to call the cops before the video ends.

Capuccio reportedly used the app Grindr to plan a meet-up with a user he believed to be 15 years old, according to a Google Docs link included below the video.

Swift corporate action — People v. Preds isn’t exactly government-sponsored; as such, the channel didn’t feel comfortable working with them directly. “The police department doesn’t work with ‘Cyber groups’ like us,” the channel told Kotaku. “That’s when the internet takes over.” (The producers did also specify that their research materials have been turned over to the proper authorities.)

Capuccio’s swift termination comes amidst a larger cultural reckoning with sexual abuse in the gaming industry. Awareness of this long-standing issue has been increased greatly in the last few months by a series of revelations about Activision Blizzard , especially in how the company has handled cases of sexual assault.

Sony Interactive CEO Jim Ryan has been one of the many voices condemning Activision Blizzard’s inaction. It’s no surprise, in this context, that the allegations against Capuccio have been taken seriously. We can only hope other gaming companies follow that example.