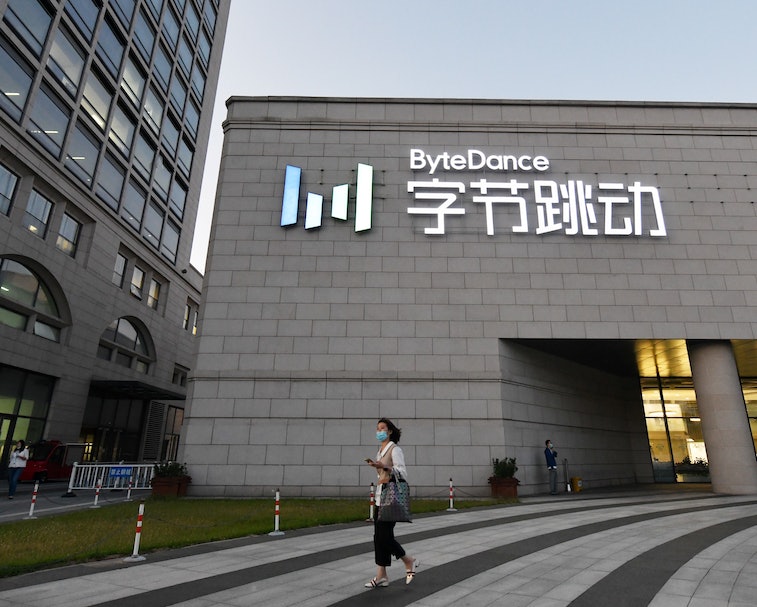 As we reported earlier this week, TikTok has agreed to Oracle's bid for portions of its operation that will allow it to continue operating in the U.S. The general premise behind the entire structural change is to appease American politicians, in particular, those in the current administration, and alleviate their concerns about the threat they claim TikTok poses to national security and data privacy. On Wednesday, Bloomberg spoke with an insider close to the matter and reported that the bid largely fails to resolve those political anxieties.

Through this move, TikTok was attempting to put some distance between its Chinese owner ByteDance and itself. With Oracle's bid, TikTok was claiming independent reviews and a more impartial infrastructure for the company alongside demonstrating that its international and specifically American operations were not in Beijing's hands. But clearly, that little plan has flopped.

"Unhappy" — According to Bloomberg, Donald Trump is "unhappy" with the details surrounding the bid. He went as far as to say, "I'm not prepared to sign off on anything." TikTok has until September 20 to win Trump over or it risks a full and complete ban on its American operations. Bans of TikTok aren't new. It's already been barred from operating in India, along with a slew of other Chinese apps.

So far, the company has attempted various routes to gain Trump's approval, including an announcement that its American data collection and processing will be conducted within the United States exclusively. It also appointed an America CEO, who has subsequently left the company because of the ongoing upheavals.

ByteDance insists Oracle will have full and exclusive access to TikTok's source code and won't have to worry about backdoors, but a source close to the affair told Bloomberg that this reassurance has yet to satisfy the Trump administration. Members of Congress have also criticized the Oracle agreement as insufficient and incapable of adequately addressing their privacy worries.

All of this is yet another tedious episode in the long-running TikTok-versus-Trump series that continues to play out in the White House. If the same kind of trepidation was shown toward all apps with data privacy quagmires, the administration would also be as enthusiastic about investigating Facebook, Twitter, and Google. But then, those companies aren't Chinese.