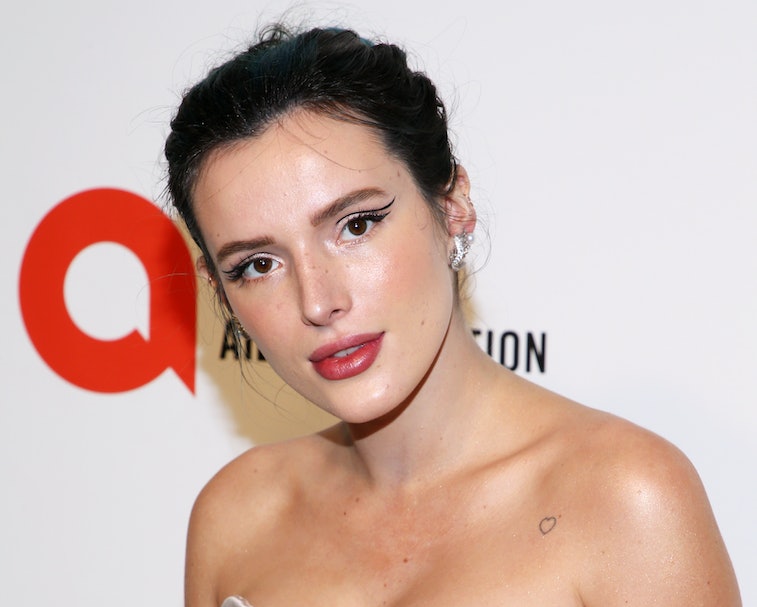 OnlyFans has confirmed to The Verge that it’s altering pay-per-view and tip caps as well as extending pending payment periods for creators in 14 countries. It denied that any one creator was the source of these changes, echoing a statement made to the Los Angeles Times last week. Many sex workers have speculated the changes are tied to actress Bella Thorne’s brief stint on the platform.

What’s new? — Pay-per-view posts are now capped at $50 and private messages max out at $100, each down from $200. Tips are also capped at $100 for creators who’ve only been on the platform for less than four months. After that point, the cap would rise to its previous level of $200.

Additionally, The Verge reports international creators across more than a dozen countries, including India and Mexico, had their pending payout period raised from seven to 21 days. Input reached out OnlyFans for more details on this policy and the affected countries, but we have yet to receive a response. The Los Angeles Times reported last week that some vendors now have to wait a full 30 days.

These changes affect how much and how often creators get paid on a platform many have flocked to during the pandemic as a source of income — often the only source.

After all that, it shouldn’t have been a huge surprise when her million-dollar OnlyFans debut was revealed to be a sanitized version of sex work. The unsubstantiated claims (refuted by Thorne and OnlyFans) about Thorne charging $200 for nudes that turned out to just show her clad in lingerie still could’ve spooked the company into insulating itself from a wave of refunds. Even excluding these rumors, her milquetoast presence on the platform does nothing to improve perceptions of sex work.

OnlyFans admittedly isn’t just for sex workers — in fact, they’d rather there were less of them — as evidenced by other celebrities like Cardi B using the platform to connect to fans. Thorne, however, vehemently claims she created the innuendo-laden account to challenge stigmas around sex work and as research for a film project with Tangerine and The Florida Project director Sean Baker.

“Stigma is not dismantled by a mainstream celebrity pretending to do sex work,” Sinnamon Love of the BIPOC Adult Industry Collective told Jezebel, before pointing to the classic "shedding the good girl" persona that so many child stars go through.

Further exasperating Thorne’s flimsy stance, Baker claims he only mentioned working with Thorne in the distant future, and actually encouraged her to talk to sex workers in order to engage with the community in a safe way. Shadowing another creator or even creating an account under a different name would’ve provided a more accurate research experience instead of raking in $2 million in less than two weeks for content analogous to her Instagram posts.