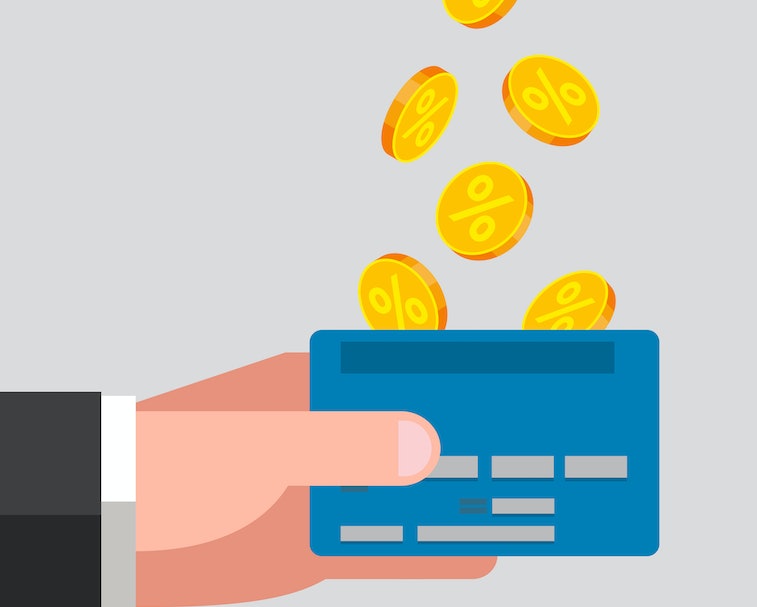 A detailed report this week from iA, the company behind the iA Writer app, shows that smaller app developers get hit by Apple's commission policy the hardest. As for empires like Facebook, Amazon, Netflix, and others, they enjoy a cozy spot in the top ten most-downloaded App Store apps that often pay nothing beyond the $99 per year fee required to have a developer account. So, why is Mark Zuckerberg complaining that Apple treats Facebook badly?

Apple argues that its App Store commission rate is not only practical, it's critical for ensuring a safe experience for consumers, and for keeping the service running seamlessly for app developers. It has insisted that the 30 percent rate (which becomes 15 percent recurring after the first year) creates a democratic playing field. Except, bigger players are able to avoid the fee on adverts they serve in their apps, or in Amazon's case, they get a reduced toll fee.

A chokehold on developers — Epic Games is embroiled in a legal battle with Apple over its insistence on direct payments through the App Store for in-game currency for the game Fortnite. Epic tried to circumvent it and promptly saw the title removed from the App Store. An email has since come to light in which Epic CEO Tim Sweeney can be read arguing for a concession not only for Epic Games but also for "all iOS developers." Tellingly, Apple positioned the released email as Sweeney asking for a unique concession for Epic alone.

This will keep happening — Though Epic's battle is the most public and protracted, it's by no means the only developer or company calling for Apple to be forced to change its App Store policies. Spotify has also come out against the "Apple Tax," while companies like Tile have accused the technology company of blocking key features of its app in anticipation of launching competitor hardware.

The criticism has been so forceful, emanating also from Capitol Hill, that Apple released a supposedly "independent" study on the subject of its commission rate that found the fees it levels are reasonable by marketplace standards. The study's release came just a week before Apple's appearance in Washington, D.C., over antitrust scrutiny and market monopoly concerns.

Zuckerberg should zip it — One of those complaining about Apple's practices is arch-monopolist and Facebook CEO, Mark Zuckerberg. Despite having three of the top ten apps on the App Store (Facebook, Messenger, and Instagram) Zuckerberg's company doesn't pay the Apple Tax on any of them but makes billions from the advertising in them.

The Facebook CEO recently bemoaned Apple forcing his company to remove mention of the Apple Tax from a new service it launched allowing people to create paid-for events through the Facebook app.

Fun as it is to scoff at Zuckerberg's outrage, if anyone should be reprimanded, it's Apple. The company enabled this uneven landscape where titans like Facebook and its equivalents not only occupy the App Store essentially rent-free, they have the luxury to whine about it in a way smaller developers can only dream of.