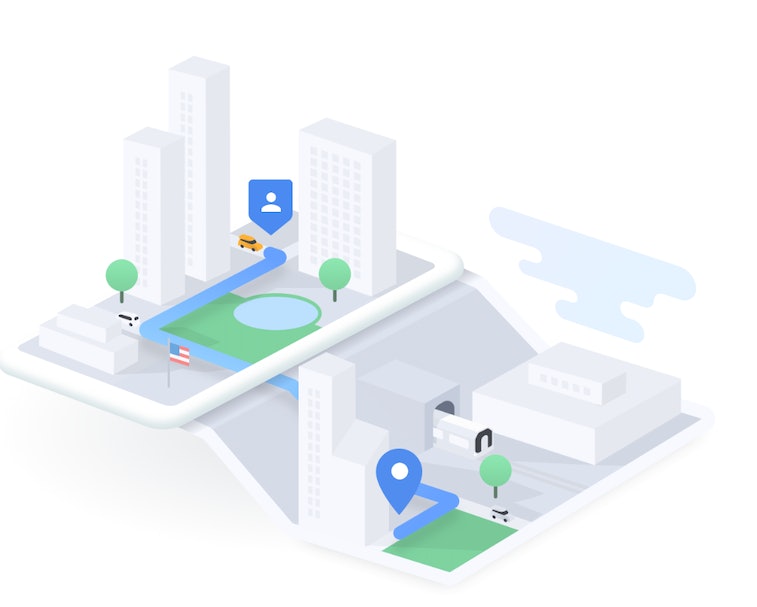 There’s a new ride-sharing app in town, and it’s making big promises from day one. Myle, which launches this week in New York City, wants to save riders money by keeping prices steady — and that means no surge pricing, ever.

The promise of low fares is enticing, but Myle is going to need a ton of hype and dedicated leg work to make it a true competitor for similar apps with loyal fans.

In this economy? — The ride-sharing market is crowded, to say the least. Uber and Lyft have both been operating in New York City for years now. Users already have their favorite service ready to go on their phones at any time. Though Myle’s premise is sure to bring in some users who are tired of getting hit with big surcharges at rush hour, that won’t be enough on its own to capture much of Uber or Lyft’s user-bases.

So many promises — Myle won’t just need to keep up with competitors: it will also need to maintain its own promises. The startup told CNET it’s already hired and trained more than 5,000 drivers who are ready to hit the streets. Drivers supposedly keep more of the fare than competitors’ drivers do. A representative also said there will be a “constant” flow of work “without huge gaps between the jobs.” The company has also promised to charge an average of 10 percent less than its rivals’ fares.

It will be very difficult for Myle to break into the ride-sharing market. And if it manages to do so, it will need to find some way to make a profit while also keeping the many promises it has already made to drivers and riders alike.