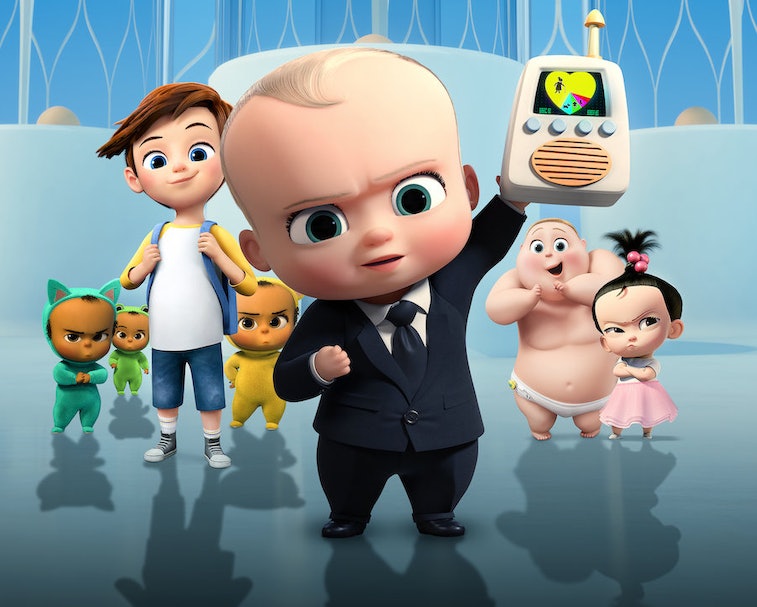 At this point, it’s a little surprising to find that anyone hasn’t yet subscribed to Netflix’s immense catalog of streaming content. But apparently some people haven’t — so Netflix is trying a new marketing tactic.

The streaming giant has made some of its exclusive content free for everyone without a subscription, including select episodes of hits Stranger Things and Grace and Frankie. The movies and TV episodes air with a 30-second skippable ad for Netflix in front of them.

Netflix confirmed in a statement to Gadgets360 that the promotion is meant to attract new customers. “We’re looking at different marketing promotions to attract new members and give them a great Netflix experience,” the company said.

Netflix has long offered a free month-long trial to the uninitiated, but this is the company’s first foray into making such an extensive portion of its catalog free to non-members on a global scale.

So what’s free? — All of Netflix’s free content is available at netflix.com/watch-free. Movies are available in full; only the first episode of TV shows is available for free.

Only on some devices — If there’s any caveat to this deal, it’s that the free content is only available for streaming on certain devices. Netflix’s free movies and TV shows can only be streamed on desktop browsers or on an Android device.

Sorry, iOS users — no free Netflix for you. The company has not expounded upon why iOS devices are left out of the freebies.

Free is so in right now — The streaming market is more crowded than ever, with newcomers like HBO Max and NBC’s Peacock bringing exclusive shows with their own subscription prices. Peacock’s model is particularly intriguing; the platform offers thousands of episodes of TV and hundreds of movies for free with ads.

Netflix has had no issue with scooping up new subscribers this year. More than 15.7 million people signed up for the service in the first three months of 2020, a record for the company. The COVID-19 pandemic has made streaming video more popular than ever, bringing Netflix’s total subscriber base up to 182.8 million subscribers as of the company’s Q1 reports.

Nonetheless, there’s more free content than ever available on the world wide web, and Netflix is doing everything it can to compete for those stragglers who haven’t subscribed yet.