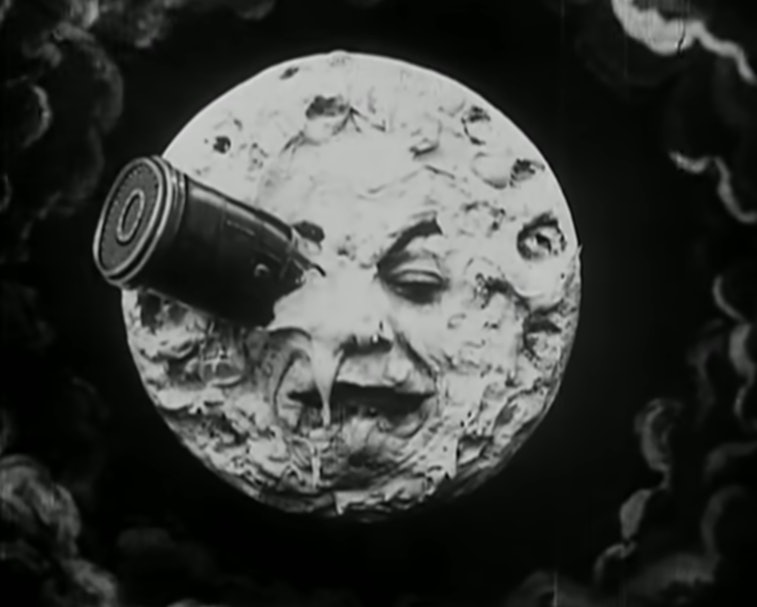 Jeff Bezos, the multibillionaire former Amazon CEO who vacations above Earth, is throwing a temper tantrum because NASA picked him last for space tag. Now his moping has gotten so bad that it is officially delaying humanity’s inspiring return to the surface of the moon.

Holding up proceedings — “Further delay,” Nelson responded when asked about the status of Artemis. “Blue Origin has filed to the Court of Federal Claims, which in effect is like an appeal. It goes to a court equivalent to a federal district court where the judge could require, in essence, very laborious discovery. A lot of this will be dependent upon what the judge decides.”

Nelson went on to explain that Justice Department lawyers “should have an idea on the schedule moving forward within the next two weeks” and that the entire situation is “a matter that is out of our hands.”

It’s worth mentioning here that pretty much everyone outside of Bezos himself knows he is waging a pointless legal battle. Despite initially signaling its preference for working with two private companies on the Artemis project, NASA was never under any obligation to do so, as detailed in a 78-page report from the Government Accountability Office (GAO).

Bezos must realize this, too, but is simply behaving petulantly because he is a Billionaire Boyz Club man-child who can’t conceive of human innovation and progress unless it explicitly includes him.

Bezos is the last person who should be in space — Even outside official partnerships with government organizations, Bezos’ Blue Origin (and, frankly, all of the various, private, billionaire-owned, spacefaring companies) are the last people we want expanding their reach into the cosmos.

Almost immediately upon his return to Earth from his first jaunt into the upper atmosphere, Bezos reiterated his vision of human space exploration essentially boils down to turning the whole place into one vast, weightless “sacrifice zone” interspersed with uber-wealthy vacationing spots, which sounds like the exact opposite of what our species needs right now. If there’s any silver lining here, it’s that the new legal challenges will almost certainly cost Bezos and Blue Origin a lot of cash. Sadly, though, he can afford it.