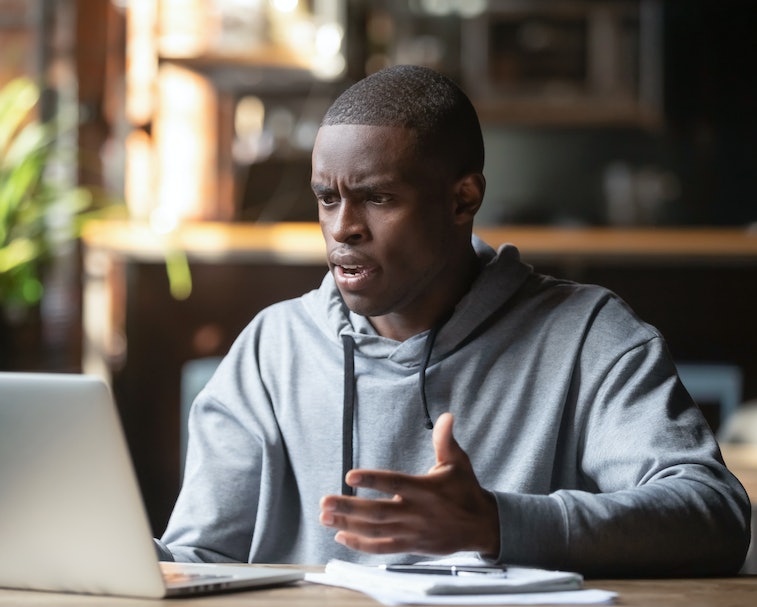 The era of Windows 11 draws extremely nigh. While there are certainly some very welcome features included in Microsoft’s upcoming OS overhaul, there are (unsurprisingly) quite a number of concerns consumers have voiced leading up to the software’s official release. One of the chief complaints involves users’ system requirements for Windows 11 — namely, that they absolutely have to have a stable internet connection, as well as a pretty high-spec computer to meet the minimum requirements. Oh, and there’s also no way to try bypassing that latter bit.

In an attempt to assuage people’s concerns, Microsoft recorded a nearly 50-minute livestream on YouTube a couple of weeks back to walk everyone through its “upgrade paths and deployment tools.” Said video did not go over well at all. At one point, a Microsoft employee named Aria commiserated with users whose computers will not be able to run Windows 11, saying that their situation “sucks.” People responded accordingly.

Sucks for Microsoft — In fact, they responded so accordingly that Microsoft recently decided to turn off the video’s comments section, erasing all negative replies in the process. “Before they were erased, users shared speculations that Microsoft introduced the overly stringent system requirements in order to sell more new devices, from which the Redmond-based software company would benefit greatly due to the included Windows licenses,” recounted Notebook Check yesterday.

Unfortunately, Microsoft can’t do much about the video’s Likes / Dislikes feature... which currently sits at over 2,500 thumbs down to 138 thumbs up at the time of writing this. The morbidly curious among you can try enduring the almost hour-long debacle below.

Far from Microsoft’s worst decision recently — Microsoft’s YouTube embarrassment is not even close to its most heinous recent marketing move. We refer, of course, to the resurrection of Clippy, the annoying-as-hell, animated paperclip “assistant.” Last month, Microsoft announced the nostalgic pain-in-the-ass would be returning as Windows’ redesigned paperclip emoji after a brief social media poll.

We didn’t cast a vote, although in hindsight we wish we had... not that it would have made much of a difference given the overwhelmingly positive response to Microsoft’s Clippy proposal. Still, it pains us to know that, one day, we’ll stare at our children and have to tell them that we missed the opportunity to stand up to such villainy. We hope they will find it in their hearts to forgive us.