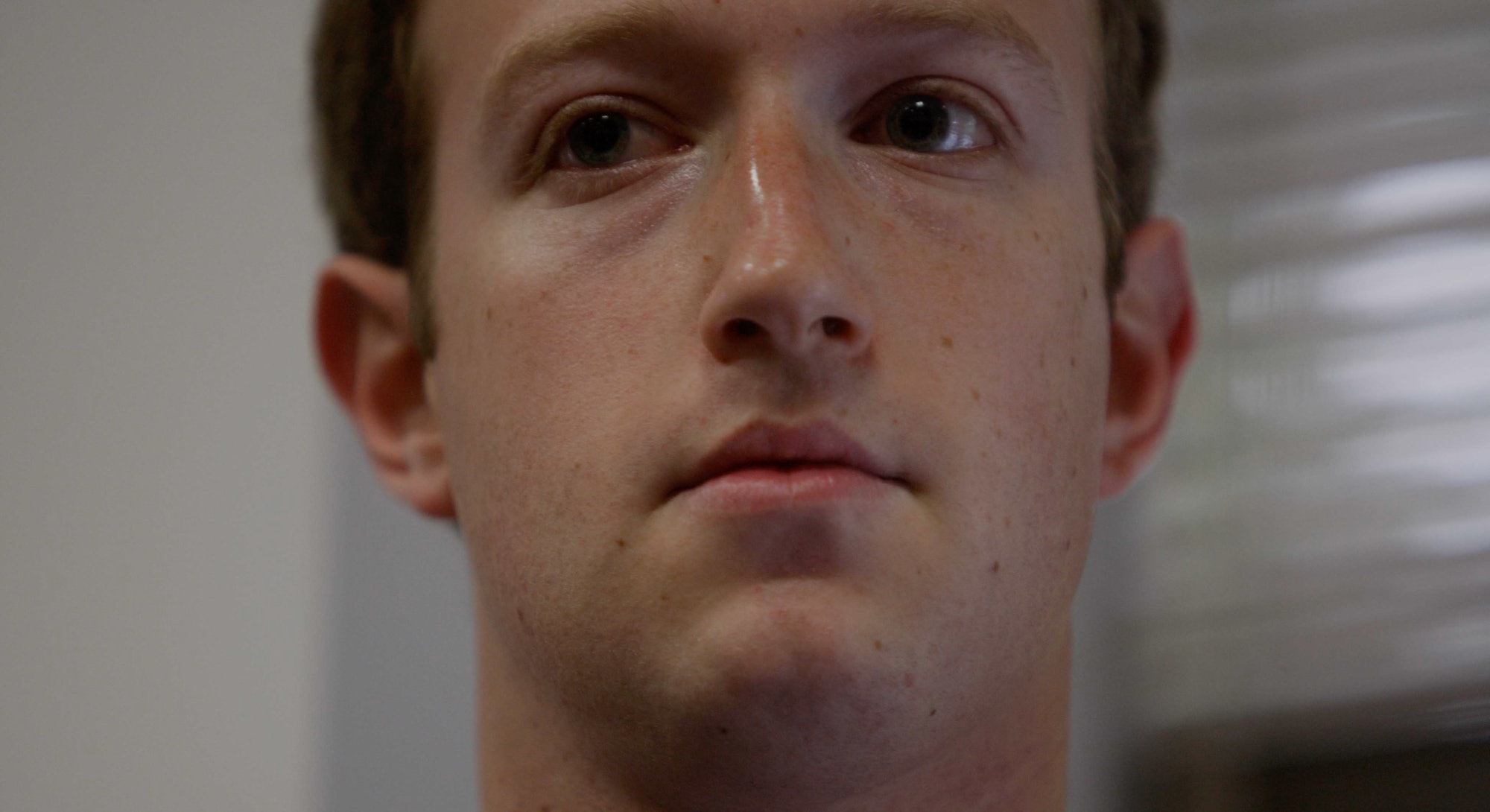 Mark, you stole a good idea 16 years ago and turned it into a monolithic, money printing ad machine.

That’s great, and your shareholders are very happy with all the success you’ve brought them. You turned Facebook from a Friendster knock-off into a global hub of communication and commerce. But you have shown time and again that you are unfit for the role which you now occupy — a role which requires you to have a deep understanding of history, of human psychology, and more importantly: a sense of empathy.

Your actions over the last several years — from your complicity in the rise of misinformation and outright lies on your platform via the hijacking of the news media, your personal defense of Holocaust deniers and their dangerous view of history, your failure to address the mental health of your workers, the wholesale disregard for users’ privacy, Facebook’s tacit complicity in war crimes, your unease with making important decisions about how speech is handled on your platform, and most recently your ineffectual, misguided attempt to appease Donald Trump, his brutality, and his constituents — has shown that you are incapable or unwilling to be a leader who values anything other than growth and profit.

That, or you simply have lost control of your platform and how it is managed.

You may talk about social justice, and promise a redistribution of some of your enormous wealth, but the ongoing, daily violence you allow on your platform does far more damage than your marketing stunts masquerading as generosity make up for. Your inaction and indecision — your desire for a phony equality — lets us slip a little further every day from what we know is right. From what we know is true.

I think it’s time to admit that you’re not as smart or as savvy as you would like everyone to think you are. Having an average idea for a social network (one born out of the desire to rate the physical appearance of women, lest we forget) doesn’t mean you’re a genius who understands the arc of history and humanity — it means you had one good thought and doubled- then tripled-down on it, to the delight of your investors. You’re not a brilliant mind, your thoughts don’t illuminate the dark places in our world, your leadership is not bringing us to a better place. You’re an average person with average ideas, and you are unable to steer what you’ve built in a direction that benefits the actual human beings on Earth — who unfortunately are now tangled up in the web of products you’ve either built or acquired. I don’t knock your business acumen; you clearly know how to make money and hoard power. But I don’t think you’re mentally or emotionally equipped to continue running something as vast and dangerous as Facebook. Even your employees see that.

You’re not a brilliant mind, your thoughts don’t illuminate the dark places in our world, your leadership is not bringing us to a better place

Of course, your company should be broken up by regulators, and maybe someday there will be people in power in the U.S. (and other countries around the world) who have the intelligence and understanding required to properly re-fragment the monopoly you’ve constructed. I pray for that. But until that happens, we need better leadership at Facebook. We need leadership that embraces more than just a misguided and shortsighted pursuit of “neutrality” — because not making choices is a way of making choices. And the choices you’ve made have been paid for with human suffering and in some cases, human lives. There’s a reason why, during a time of tremendous social and cultural injustice, the prevailing and popular news narrative on your platform is being told from the perspective of the oppressors — the violence-makers, the bodies that hurt and kill. The bodies that force their weight and power down on innocent people.

You are not making the world a better place — you are letting the worst of us control the narrative, knowing full well that your platform taps into something primal, something emotional, and something that is ultimately destructive in the wrong hands.

You are the wrong hands. Your decisions make that clear.

So I am calling on you to resign your position as CEO of Facebook. Then, along with your board and a diverse, outside advisory council of historians, ethicists, sociologists, and civil rights leaders, a search should begin for a leader (or leaders) for your company who can thoughtfully and respectfully navigate the deep and dark waters Facebook has submerged itself in. The power you have is too great, and has been too abused, to continue as if there is nothing wrong here. There is something very wrong here, and either Facebook shrinks from its presence as a massive information hub and profit-making enterprise, or it reevaluates its leadership and installs someone (or multiple someones) who are capable enough, experienced enough, and empathetic enough to begin making the right decisions for your users.

Look Mark, it's not all your fault. There has never been a moment like this, where a single platform was so overwhelmingly responsible for how so much of the world gets its information, communicates, and learns. But the leadership of such a platform has to rise to the moment — and when presented with the chance to step up, you've failed to do so, over and over again.

Until your power is transferred into the hands of a person or persons who respect humanity and work to undo the injustice your platform promotes, our participation in your imitation “town square” must be limited or ended altogether. Without our time and attention, you have nothing. Perhaps this is the moment collective action is needed not just on the streets of America, but in the places where we gather online — places like Facebook — that have also failed to protect its citizenry.