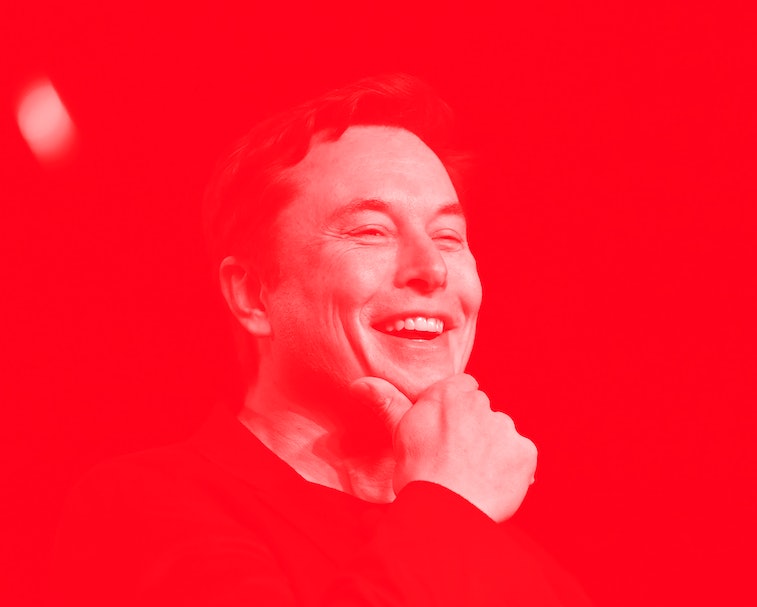 Boca Chica, a remote beach community in the southernmost part of Texas, was once known for its tranquility and as a reprieve from urban gentrification in the Lone Star State. Home to retirees, this little patch of Texan earth offered its residents open access to a public beach and a chance to explore undisturbed wildlife in the area's reserves. But ever since Elon Musk brought his SpaceX company to the area, residents have complained about loud disruptions, a lack of regard for locals, and the general destruction of everything that made Boca Chica a great place to live.

The making of hell in years — Since 2011, Musk has eyed Boca Chica as a private launch site. Talks between the Tesla tycoon and local officials began shortly thereafter, with a public announcement made in 2014. SpaceX broke ground in 2015, and major construction commenced in 2018. In 2019, the company began flight testing.

According to Monroe, SpaceX vowed to be a thoughtful neighbor. A report about private talks Musk held with concerned locals from Esquire backs that up. Later on, however, Intelligent Living noted that Musk was growing impatient with locals residents — many of whom are retirees — after they refused his offers to buy their homes. Considering the lower taxes and unfettered access to the beach Boca Chica offers, who could blame them?

"This quiet community by a wildlife preserve now had 24/7 construction, big trucks at all hours, bright lights at night, awful disruption," Monroe tweeted on Thursday. But it gets worse. Living in Boca Chica with SpaceX as your neighbor also means contending with the fear of falling debris from exploding rockets.

Monroe isn't alone in her complaints — According to Esquire, SpaceX owns at least 150 properties in the Boca Chica area. Some residents decided to sell their homes (now at higher values, granted, due to its presence) while others stayed behind. Those who decided to stay in the once-secluded area continue to pay a heavy price.

Thanks to the rocket production facility, locals now have had to listen to the constant humming and whirring of generators while acetylene torches lit up the night skies. In one incident, a SpaceX prototype test led to a hundred-acre bush fire. According to residents who spoke with Esquire, the fire was extinguished, yes, but the county authorities seemed to be doing everything they could to appease SpaceX.

"In SpaceX’s original FAA filing, they claimed there would be a handful of tests a year, minimal disruption to local life (human and animal), rarely closing the beach, never on weekends," Monroe lamented. "This was all, frankly, bullshit."

Musk stans to the rescue — No rant against Musk is complete without his hardcore fans showing up and proselytizing on his behalf. This happened to Monroe, too. Soon after she complained about SpaceX's presence in Boca Chica, Musk stans descended on her timeline to suggested Boca Chica retirees should thank SpaceX. Another said they'd pay to see a rocket launch, and that Monroe should be a little more grateful at the chance to witness "history in the making."

As usual, the moral of the story is two-fold. First, billionaires can do what they want. Even if it means ruining the lives — and sleep patterns — of retirees, and potentially destroying nature reserves. Second, you don't actually have to live somewhere to have an opinion about what's best for its residents. All you need is a Twitter account.