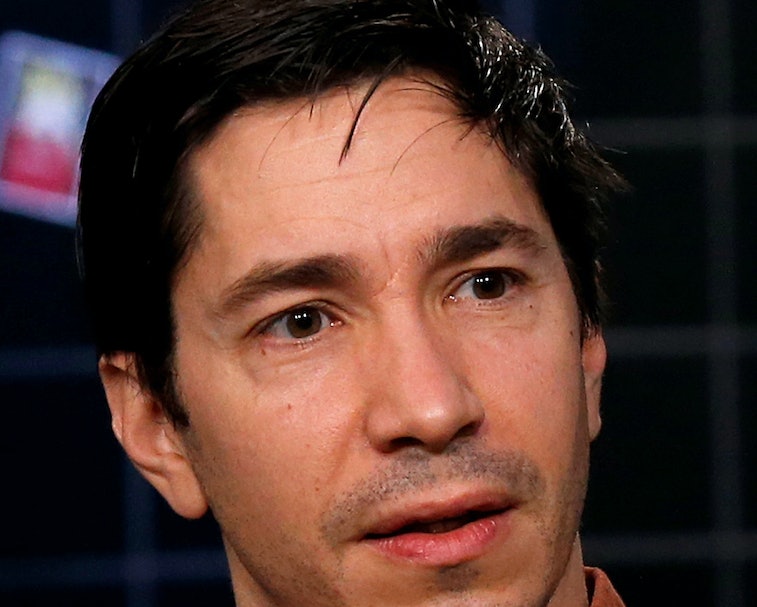 From 2006-2009, Mac ran a series of very popular ads featuring a cool (by 2006-2009 standards) Justin Long and an exaggeratedly stuffy (by evergreen standards) John Hodgman respectively representing Apple and PC devices. They were cute, they were minimalist, they were everywhere — all very on-brand for Steve Jobs. A lot can change in a decade, though, as evidenced by a new slate of Intel ads featuring Justin Long as “just a real person doing a real comparison between Mac and PC.” Three guesses as to the dramatic reversal of opinion that ensues.

“Real” Justin Long won’t be fooled by Apple’s limitations — As you can plainly see from the above ad (not to mention the four other available variations), the “real-life” Long is extremely underwhelmed by 2021’s Apple offerings. While hyping Intel’s new “Go PC” campaign taking clear aim at Windows’ chief competitor, the new commercial spots particularly call out, “M1 MacBook Pro’s Touch Bar, lack of touchscreen, supporting only one external monitor at a time, lack of choice, flexibility, and more,” as 9to5Mac explains. Oh, how the mighty have fallen, Justin.

Intel is feeling the processor heat — Late last year, Tim Cook and the company he leads finally divorced themselves from Intel processors for good, debuting Apple’s in-house M1 chip line for MacBook Airs, MacBook Pros, and Mac minis. The newest ad push comes on the heels of reports that Apple is already gearing up for successors to the M1, including ones with a potential 32 high-performance cores as soon as early 2022, so it seems like Intel is certainly feeling the pressure to up its game. Last fall, Intel even unveiled a minimalist logo rebrand that bears more than a passing resemblance to certain competitors’ fonts.

The M1 isn’t without its faults — Despite Intel’s newest market threat (and our initially very positive reads on the product), the M1 chips are still far from perfect. Malware has already been detected on the chips much sooner than expected, and there is some evidence that the M1 might be adversely affecting SSDs in a way that could reduce their lifespan.

Still, slick rebrands and cheeky ad campaigns can only do so much, and Intel certainly seems to have its work cut out for it in the years ahead if the company hopes to keep up with Apple’s long-term plans for its own in-house processor offerings. If Intel isn’t careful, Justin Long might end up switching sides yet again soon enough.