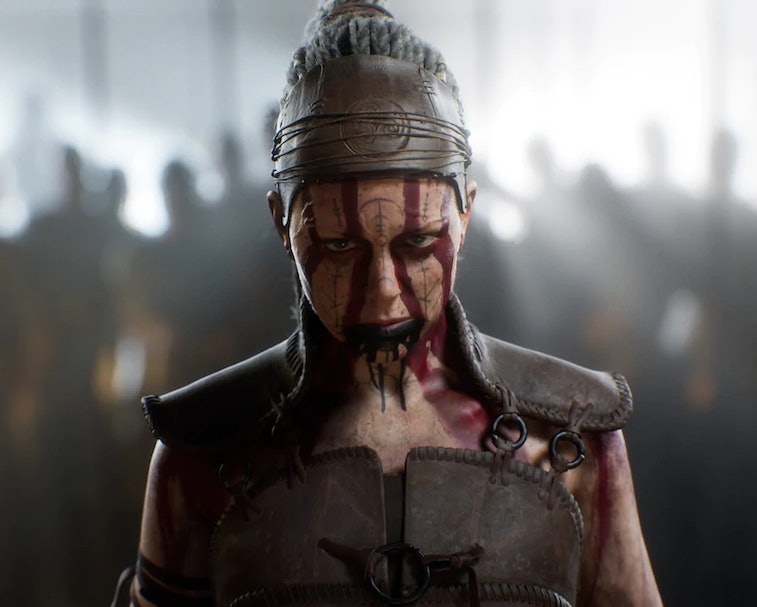 Apple just lost a battle in its ongoing war against Epic. A federal judge ruled Monday evening that Apple cannot terminate Epic’s access to key development tools used for updating its Unreal Engine, which it and other developers use for graphics. It’s the first major ruling we’ve seen in the case of Apple vs. Epic Games thus far.

But the ruling was not entirely in Epic’s favor. Judge Yvonne Gonzalez Rogers also ruled that Apple will not be required to restore Epic’s popular game Fortnite to the App Store. Rogers writes in her decision: “The Court finds that with respect to Epic Games’ motion as to its games, including Fortnite, Epic Games has not yet demonstrated irreparable harm. The current predicament appears of its own making.”

Rogers says also that Epic “strategically chose to breach its agreements with Apple.” Her decision to block Apple from terminating Epic’s access to its software developer kit (SDK) is based on other companies’ reliance on the Unreal Engine for their own products.

This ruling is something of a draw, really — each company won a part of the ruling and lost another. We’re still far from any concrete ending to this war.

More than a bargaining chip — Removing Fortnite from the App Store was enough to set Epic Games on the offensive. But the real chess game started when Apple threatened to cut off Epic’s access to Apple’s SDK on August 28, thereby nixing the company’s ability to update the Unreal Engine.

Unreal Engine is a game engine that’s been used and loved by developers for more than two decades. Cutting off Epic’s access to Apple’s SDK would threaten every game made using the engine — including popular series like Street Fighter and Mortal Combat, amongst those made by tech giants like Microsoft. Even after Epic pointed this out, Apple refused to budge.

It’s the far-reaching consequences in relation to Unreal Engine that really swayed the judge’s decision. And, from Apple's point of view, could've gotten other developers to lobby Epic to back down, lest they lose the ability to maintain their own apps.

Antitrust or just good business? — That’s the question at the heart of Epic’s case against Apple. After Epic attempted to bypass Apple’s App Store payment system for Fortnite in-app payments, Apple retaliated by almost immediately removing the game from its App Store. Epic knew that was the inevitable outcome and had a legal challenge ready to file, which it did.

Epic says this is a problem of antitrust. It is, in a sense: Apple uses the prominence of its operating systems to rope developers into handing over 30 percent of their in-app profits. Unless you're Amazon, which managed to negotiate a preferential deal various publishers are now calling for.

Much more to come — For now, at least, Epic will be allowed to keep updating the Unreal Engine, and Apple won’t be forced to reinstate the Fortnite app. This is only a limited ruling, though.

In the coming weeks, both Epic and Apple will file fully-fledged arguments with the federal court system, with a preliminary injunction hearing scheduled for September 28. Epic is asking for the full trial to be held in the next four to six months, but Apple wants more time to prepare and is asking for the trial to begin in 10 months. So, unless one company relents in the meantime, this isn’t ending any time soon. And Fortnite players are soon going to have to play on non-Apple devices if they want the games latest updates.