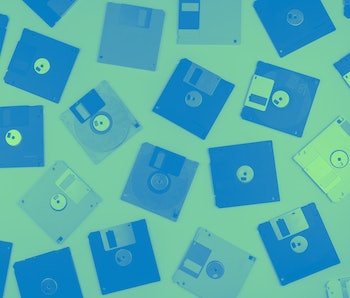 Sony manufactured the world’s last new floppy disks back in 2011, but the iconic product’s longevity and reusability have withstood modernization in Japan. According to an article published by Nikkei this weekend, Tokyo city officials are only just now getting around to phasing out the disks as their primary data storage method.

With one public funds manager citing that floppies “almost never broke and lost data,” many financial institutions in Japan have relied on the medium for areas like employee payroll information. “Floppies can be reused, and the ward had plenty on hand, giving it little reason to deal with the time and expense of upgrading to new systems,” explains Nikkei.

Although Minato Ward transitioned to digital storage in 2019, multiple other regions are still struggling to modernize in this area. Chiyoda Ward, for instance, is shooting to fully phase out its floppy disks in time for fiscal year 2026.

A number of other reasons for reluctance — As Business Insider notes, its not just the floppies’ impressive reliability that has prevented certain areas of the country’s capital from modernizing. “Despite the country's ultra-modern image, the Japanese government has been struggling to go digital,” explains Insider, noting that city officials have recently objected to attempts to phase out fax machines and physical personal seals for document authentication.

Still in use elsewhere — Don’t think that Japan is the only country home to floppy disk zealots. Here in the States, aircraft powerhouse Boeing still occasionally uses floppies to update their older planes’ software, despite all other kinds of modern flourishes. In 2019, the Department of Defense had to be all-but-forced to give up their floppy disks in favor of solid-state drive storage.