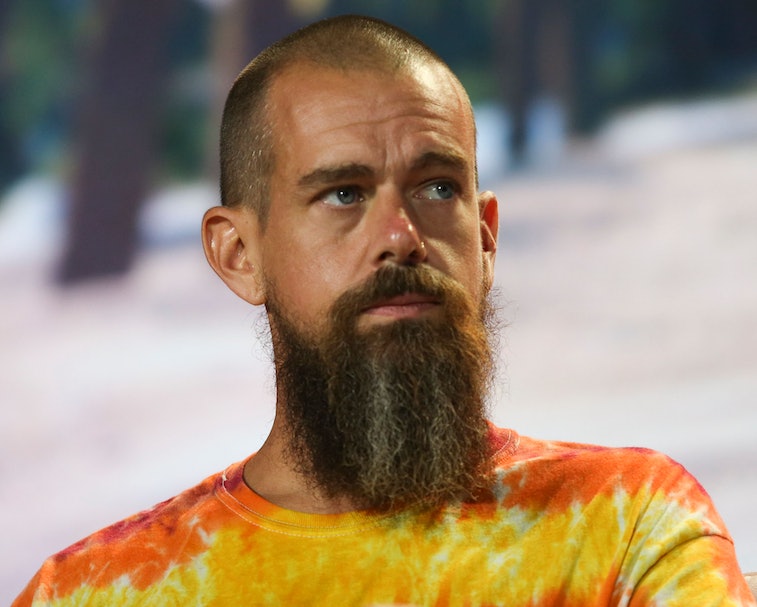 Jack Dorsey, the multibillionaire Twitter CEO who looks like if Tyrion Lannister got really into Phish, will soon start mining Bitcoin according to a recent message on his social media hellhole. “I’m trying mining with @compass_mining too,” he replied to someone also mentioning the new cryptocurrency company advertising all-in-one mining bundle subscriptions. Compass’ homepage includes the tagline, “Now everyone can mine Bitcoin,” which we feel is a bit of an overstatement for a service starting at the low, low rate of, like, $30,000... or something. Honestly, the site’s explanation is kind of confusing, and looks reserved solely for folks like Dorsey with excess cash (and literal energy) to burn in the service of decentralized financial hobbies.

Dorsey has long been an acolyte spreading the Crypto Good Word from the altar of Bitcoin. Last month, the social media overlord (not to mention the CEO of Square) explained during an investors call that he remained committed to figuring out a way to somehow integrate the world’s most popular crypto into Twitter — an otherwise free app. Earlier in the year, he also partnered with Jay-Z to utilize Bitcoin for relief aid in both Africa and India. In case anyone still harbored doubts, Dorsey’s Twitter bio is also just straight-up “#Bitcoin.” If that doesn’t convince you of his commitment to the cause, we don’t know what will.

Bitcoin adoption continues amidst volatility — We suspect Dorsey will be far from the last uber-wealthy tech bro to start casually mining Bitcoin, an endeavor that remains pretty out-of-reach for most of us due to its immensely high startup costs. While you can certainly turn a profit with mining, compiling a solid rig and getting things going still will set you back somewhere between $7,000 and $11,000, and that’s not taking energy costs into consideration.

As it stands, simple purchasing and “hodl-ing” of Bitcoin continues to be the best and easiest option for anyone looking to try out cryptocurrencies. With companies like Amazon and Walmart (and... uh, AMC) rumored to be expanding research and integration of decentralized finances, Bitcoin’s utility will certainly expand in the coming years... it will just be already wealthy people like Dorsey and Bezos who benefit the most. Same as it ever was.