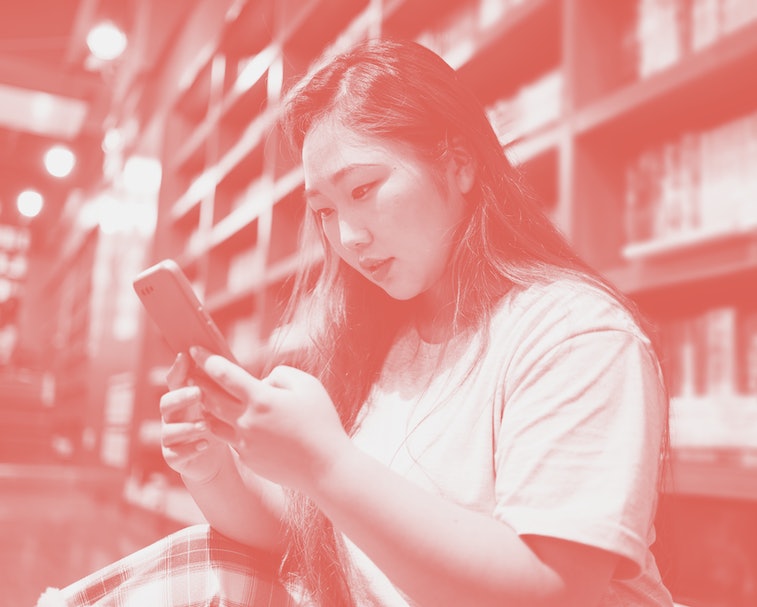 The Internet Archive has filed a motion for its lending of scanned books to be considered fair use under copyright law, a measure that would likely shield the Archive from an ongoing high-powered lawsuit. The lawsuit, filed by four of the most prolific and powerful publishing houses in the world back in June 2020, alleges that the Internet Archive’s library projects are forbidden by copyright law.

The new motion essentially seeks to define the Internet Archive as a library. As Motherboard explains, U.S. copyright law allows the distribution of copyrighted materials for noncommercial purposes — a concession that allows institutions like libraries to loan books to the public.

The four major publishers suing the Internet Archive (Penguin Random House, HarperCollins, Hachette Book Group, and John Wiley & Sons) continue to argue that the Archive is not a library and should not be treated as such. If the Archive fails to convince the legal system that its lending constitutes fair use, it could produce aftershocks across many media markets.

What publishers are saying — This lawsuit is rooted in the Internet Archive’s National Emergency Library, a service created at the start of the COVID-19 pandemic to expand access to digital texts as in-person activities were forced to shut down. Some of the Archive’s library includes scans of physical books that aren’t offered in ebook form — a practice publishers immediately took issue with. The Association of American Publishers called it “one of the largest known book pirate sites in the world.”

The lawsuit alleges that this practice differs from digital library lending in that the Internet Archive has not purchased a licensing agreement to loan the books out. These licensing agreements are generally sketchy, though, making it difficult and expensive for libraries to even maintain an ebook catalog.

What the archive is saying — The Internet Archive’s scanning methodology isn’t unique. Other libraries use similar lending techniques, limiting the number of circulating digital copies to the number of physical copies the library owns. This is known as Controlled Digital Lending, a kind of format-shifting that’s generally considered protected under copyright law.

Generally speaking, the Internet Archive uses a waitlist system to ensure it’s not lending more copies than it owns. The National Emergency Library project temporarily removed these waitlists — a measure the Archive says should be considered fair use because it was, indeed, an emergency situation, wherein physical library books had rapidly become inaccessible to many.

Even with those waitlists reinstated, major publishers want the Internet Archive’s CDL practices to be judged illegal. Such a ruling could ignite major changes to copyright law, rendering many digitizing practices illegal. If its practices are not deemed fair use, the Internet Archive could face financial ruin, and the world of copyright could become much more extreme.