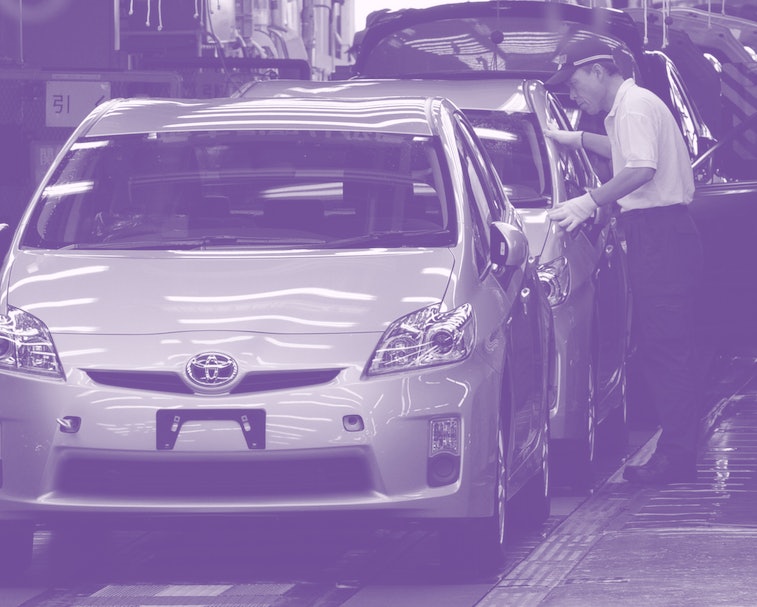 A new comprehensive climate bill introduced in the Senate stands to revamp the tax credits offered for the purchase of electric vehicles, an incentive program that hasn’t been updated in years. The bill would extend much of the credit already offered to EV buyers and would even remove the 200,000 vehicle cap that currently dictates when automakers must stop offering the tax incentives.

Even Joe Manchin is willing to put his name on this bill.

Known as the Inflation Reduction Act of 2022, the bill includes about $369 billion in climate change-related federal spending. Those earmarked funds are meant to help the U.S. reach its goal of reducing carbon emissions by 40 percent by 2030.

Now that the U.S. has reached a tipping point in its adoption of electric vehicles, it’s more important than ever to keep momentum strong. Extending tax credits now — in the face of historic inflation rates — could be just what we need to actually meet (or even exceed) our emissions goals.

New, better incentives — Right now, many purchases of electric vehicles are eligible for a $7,500 tax credit. Automakers are only able to offer this credit for the first 200,000 electric vehicles — including battery hybrids — they’ve sold, after which point the credit amount decreases significantly for a year until it’s gone entirely.

The Inflation Reduction Act of 2022 would scrap this cap entirely, allowing consumers to take advantage of the tax credit no matter how many EVs their automaker of choice has sold. Right now, Tesla, GM, and Toyota have hit the 200,000 mark.

The bill would also extend tax credits to used EVs for the first time, allowing used car buyers to claim a $4,000 on their purchase. Given the pandemic and current inflation rates, new cars are more of a luxury than ever, even with that $7,500 credit. Incentivizing used EVs is major.

Furthermore, the tax credit does not apply to EVs that use minerals that were sourced or processed by “a foreign entity of concern.” So you should be good to go as long as your automaker isn’t buying its precious minerals from a state sponsoring terrorism.

This year, the U.S. hit a milestone in EV adoption: 5 percent of all new vehicle sales in the first half of 2022 were all-electric. Providing further incentives for consumers is a great way to use this momentum to keep that adoption rate moving in the right direction. The bill will, of course, need to pass first.

Other challenges, like building a comprehensive electric charging station infrastructure, will need further help from the federal government, too.