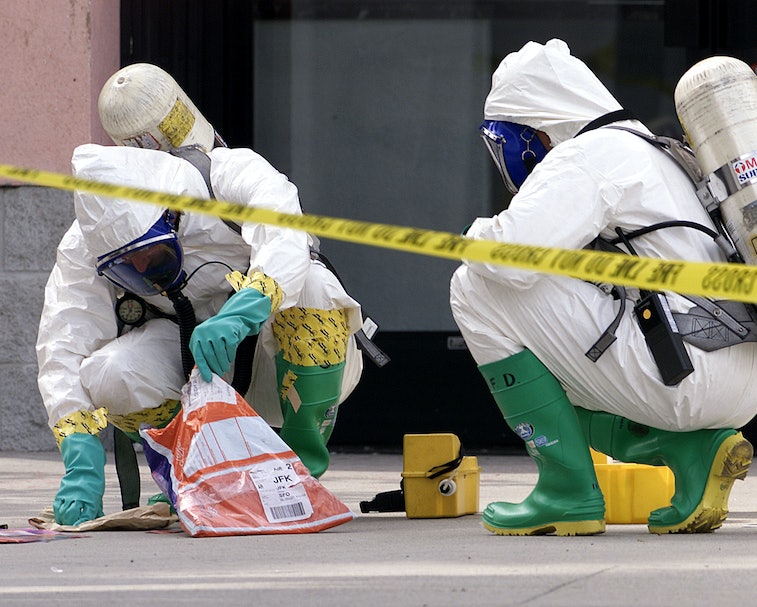 IFA 2020, this year’s iteration of the popular German tech convention, will take place in-person this September in Berlin despite the ongoing COVID-19 pandemic, organizers confirmed today. Every other conference since January has been moved online or canceled entirely, which positions IFA to be the first major tech conference since CES in January.

The organizers of the conference have announced some changes to the classic IFA format, in an effort to keep the gathering safe while also providing the “human connections that we all crave.” Even if we’re airing on the side of optimism about what the world will look like in September, it’s likely the gathering won't help end the pandemic, let alone set the right tone for tackling it. This would be true of any large gathering anywhere, though.

Format changes — Last month, IFA organizers said the 2020 edition of the conference was set to take place with “an innovative concept designed for unprecedented times.” The government of Berlin has banned all events with more than 5,000 attendees until at least October 24, so organizers had to come up with something fast.

Here’s where they ended up: IFA 2020 will be closed to the public, and it will be split up into four smaller events. Each of those events will have an attendee cap of 1,000 people, and they’ll all be invite-only. The public-facing nature of IFA has always separated it from the rest of the world’s major tech conferences, but that’s just not possible in 2020.

The conference organizers also said in a press conference this morning that they’re working closely with public health officials to ensure social distancing and other preventative measures are handled properly at the conference.

Who’s attending? — Organizers say 800 journalists from around the world will be invited to the events, starting with media that would have attended its canceled Global Press Conference in April.

The list of exhibitors who will be in attendance has yet to be announced. The organizers say we’ll have a better idea of which companies will have an in-person presence there next month.

Will it work? — Everyone will be watching how IFA 2020 goes to understand the answer to that question. Any time you bring together people from different places and squish them together in a conference hall, there’s bound to be a high risk of viral spread. Even the most watchful eyes will struggle to enforce preventative measures in a crowd of 1,000 people.

So yeah, we’re skeptical about this one. IFA organizers say they’ll shift the event to virtual-only if there’s another outbreak in the area by September, but attendees will be traveling from all over for the conference. It will be risky just to be in attendance.