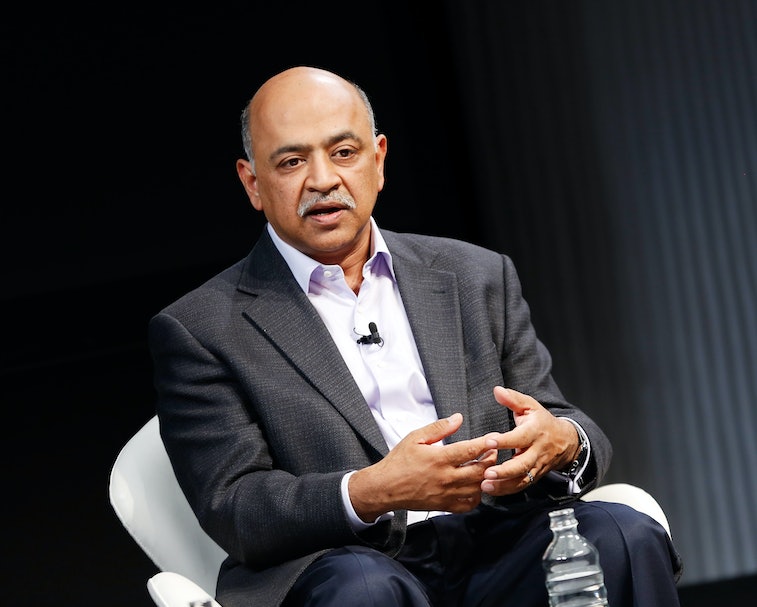 IBM is officially leaving behind its facial recognition business, the company said in a letter to Congress on Monday. The letter, which is signed by IBM CEO Arvind Krishna, speaks to the company’s support of the civil rights movement in the 1950s and 60s and names facial recognition technology as a barrier to the continued fight for racial justice.

“The horrible and tragic deaths of George Floyd, Ahmaud Arbery, Breonna Taylor and too many others reminds us that the fight against racism is as urgent as ever,” the letter states. “To that end, IBM would like to work with Congress in pursuit of justice and racial equity, focused initially in three key policy areas: police reform, responsible use of technology, and broadening skills and educational opportunities.”

Though IBM’s exit from crafting facial recognition technology may be the most newsworthy part of the letter, it’s also noteworthy that the company is using its platform to speak out about the recent displays of police brutality and racism across the United States. As a long-time leader in technology, IBM’s vocal stance on facial recognition tech and social justice has the power to make massive waves in big tech.

Krishna’s letter is divided into three sections, with each dedicated to a specific suggestion IBM has for Congress.

Police reform — The first of these is the most pertinent and timely: the creation of new federal rules to hold police more accountable for misconduct. Krishna calls for a federal registry of police misconduct and more transparent, detailed reporting of these incidents so the public has a more clear picture of how police brutality affects the country.

Furthermore, the company says it firmly opposes the use of any technology at all for mass surveillance, racial profiling, or violations of basic human rights. IBM asks Congress to create national policies that encourage transparency and accountability for policing.

Expanding opportunities — The letter’s last point is about extending existing programs, such as P-TECH and Pell Grants, across the country to create more equitable pathways for people of color in technology. IBM says that it hopes specifically to expand opportunities in what it calls “new collar” jobs, which require specialized skills but not necessarily a four-year college degree.

The letter is a welcome signal from an influential player in the tech sector that clearly and concisely communicates concerns about issues at the intersections of technology, racism, and police brutality. They’re issues that really should have been addressed long ago: The fact that they haven't been is in part why we’ve ended up where we are today. Hopefully, Congress will take IBM's comments to heart.