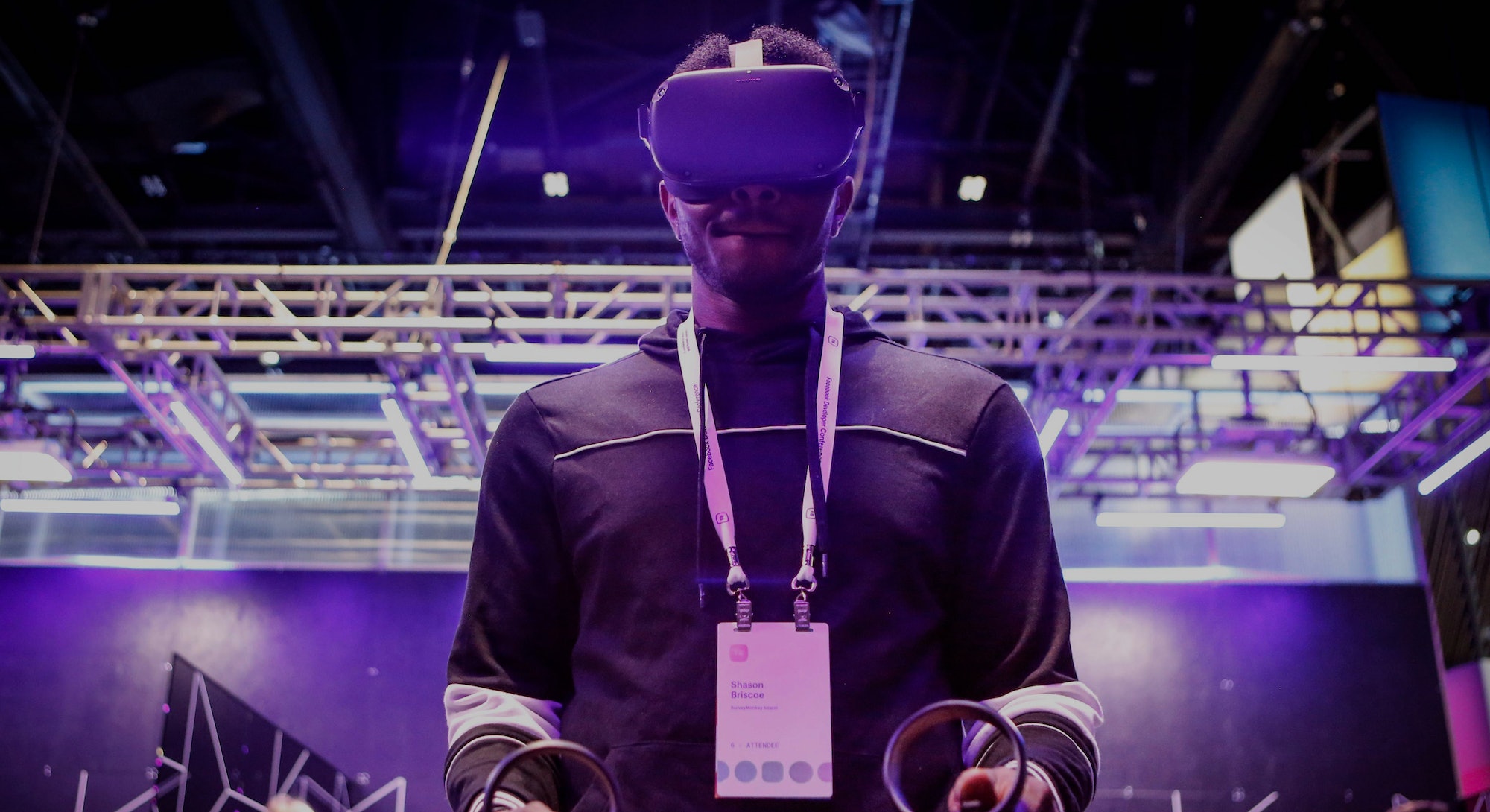 Nearly two years ago, I wrote that the promise and hope of virtual reality was withering on the vine. The space, once hotly touted as the next-big-thing in tech, had failed to produce a killer app, a killer piece of hardware, or any meaningful consumer excitement — not for lack of trying.

What VR needed, I said at the time, was a cohesive solution. “Someone needs to break through with a seriously downsized and much more sophisticated offering.” I was not holding my breath. I had been obsessed with the idea of virtual reality becoming a thing since I first tried a duct-taped Oculus Rift at CES in 2013, but I had lost hope.

But then something pretty amazing happened — Oculus finally managed to synchronize all of its greatest hits into a simple, affordable, and powerful package called the Quest. Around the holiday 2019 season, its bundling of a simple headset with responsive controllers, and truly killer games like the Vader Immortal series, made VR seem like something more than a pipe dream. The Quest, which includes an untethered headset and a controller for each hand, seemed to balance power, a simple interface, great controls, spatial awareness, and graphics performance in a way that no other device had.

For several months I’ve been using the Quest and experimenting with it as a standalone device and playing a lot of its new titles — some of which are truly excellent. The headset was made even more impressive when it acquired the ability via an app called Oculus Link to be used with a more powerful PC (if that’s something you’re into) to play the whole universe of VR content that’s currently available, like Valve’s long-awaited new installment in the Half-Life series, Alyx. To my surprise, the Quest made VR seem possible again. Not just possible, but beginning to arrive. I became a convert, as did several of the other editors at Input. The Quest completely changed the way I felt about virtual reality’s future.

So I was surprised last week when The New York Times published a report by Kevin Roose asking similar questions I had been asking in 2018: why hasn’t VR broken through? Unfortunately, the story is flawed from the start — so it’s never able to actually answer the question. Instead of experiencing the best of what VR has to offer right now, Roose couldn’t even get his hands on the two most popular systems available. Roose says that both the Quest and PlayStation VR headsets were impossible to find, stating that, “The Oculus Quest and PlayStation VR have been sold out for months online, and when I looked, new models were selling on eBay for hundreds of dollars above their retail price.” Then Roose added (in a parenthetical no less), “Oculus, which is owned by Facebook, later sent me a Quest, the company’s higher-end model, which starts at $399 and includes two controllers, but it didn’t arrive in time for me to test.”

The concept is akin to writing a story about how smartphones aren’t quite there yet and then noting that you weren’t able to try out this new Apple thing called the iPhone. Perhaps the Quest isn’t quite as revelatory as the iPhone was in its market, but the leap from other VR solutions that have existed before now — massively expensive and complicated PC rigs, or underpowered missteps like the Oculus Go — to the Quest is monumental. And it’s irresponsible to write about the state of the market of virtual reality when you literally contradict your own premise in the first few paragraphs.

The Quest is sold out precisely for all the reasons the Times article seems to be desperately trying to disprove. Consumers are flocking to the devices — now more than ever in light of the COVID-19 pandemic — and the industry is in the midst of an upswing. Hell, even Roose points out that sales of standalone VR headsets are expected to rise 30 percent in 2020.

Just a month ago, the CEO of games publisher Ndreams Patrick O’Luanaigh was gushing about the new consumer behavior around VR titles. “From the developers that we know [that have games on Quest]... the numbers over Christmas were phenomenal,” O’Luanaigh told gamesindustry.biz. “People are returning, and playing again, and buying new stuff — that never happened before in VR.” He also noted that much of the new excitement was a direct result of the Quest’s market impact. “In order to understand VR you have to try it, and until the Quest came about ... most people couldn't try it,” adding, “The majority of people in the world still haven’t tried VR, but the Quest is changing that.”

In his piece, Roose proclaims, “The bad news is that V.R. is still not what sci-fi movies taught us to hope for — a fully immersive experience that transports us to another dimension and gives us all kinds of virtual superpowers.” My experience with titles like Boneworks or the aforementioned Star Wars series couldn’t stand in a starker contrast to that sentiment. But the hardware and the software matters. VR is not a monolith — there are poor experiences, like the outrageously dated Google Cardboard (which Roose says he tested with!?) — and there are elegant, modern solutions, in which the Quest sits at the fore. In 2018, when I wrote my piece critical of the virtual reality landscape, it was precisely that missing combination of mature (or maturing, at least) devices married to app experiences that truly took advantage of the platform’s potential.

No one likes to be wrong

No one likes to be wrong, but I’m not too proud to revise my previous stance in light of how far the medium has come in the last few years. If you had told me a couple of years ago that somehow Facebook would be the company to figure out VR when so many others had failed... well, I might have guessed at such a thing, but I would still be surprised if it happened (and not a little bit scared, if I’m frank). But that’s the world we live in right now, and credit where it’s due — the company has begun to crack the code on what VR should look and feel like, and it’s pretty spectacular.

Now, we’re still in the early innings. The success of VR as a entertainment or communication platform isn’t guaranteed, but I’m a lot more bullish on its chances today. If you haven’t had the opportunity to experience the Quest, try it before you write off the industry altogether — my guess is you’ll find the experience striking.

Before the iPhone — and even long after its introduction — it was hard for a lot of people to see how or why it would change things. This year, Apple will release its 20th iteration of the now-ubiquitous smartphone. Imagine where VR could be in twenty generations. If the Quest and devices like it are the beginning of this revolution, the future suddenly looks shockingly bright.

Read next: This video of Sony's new finger-tracking VR controller is off-the-charts incredible