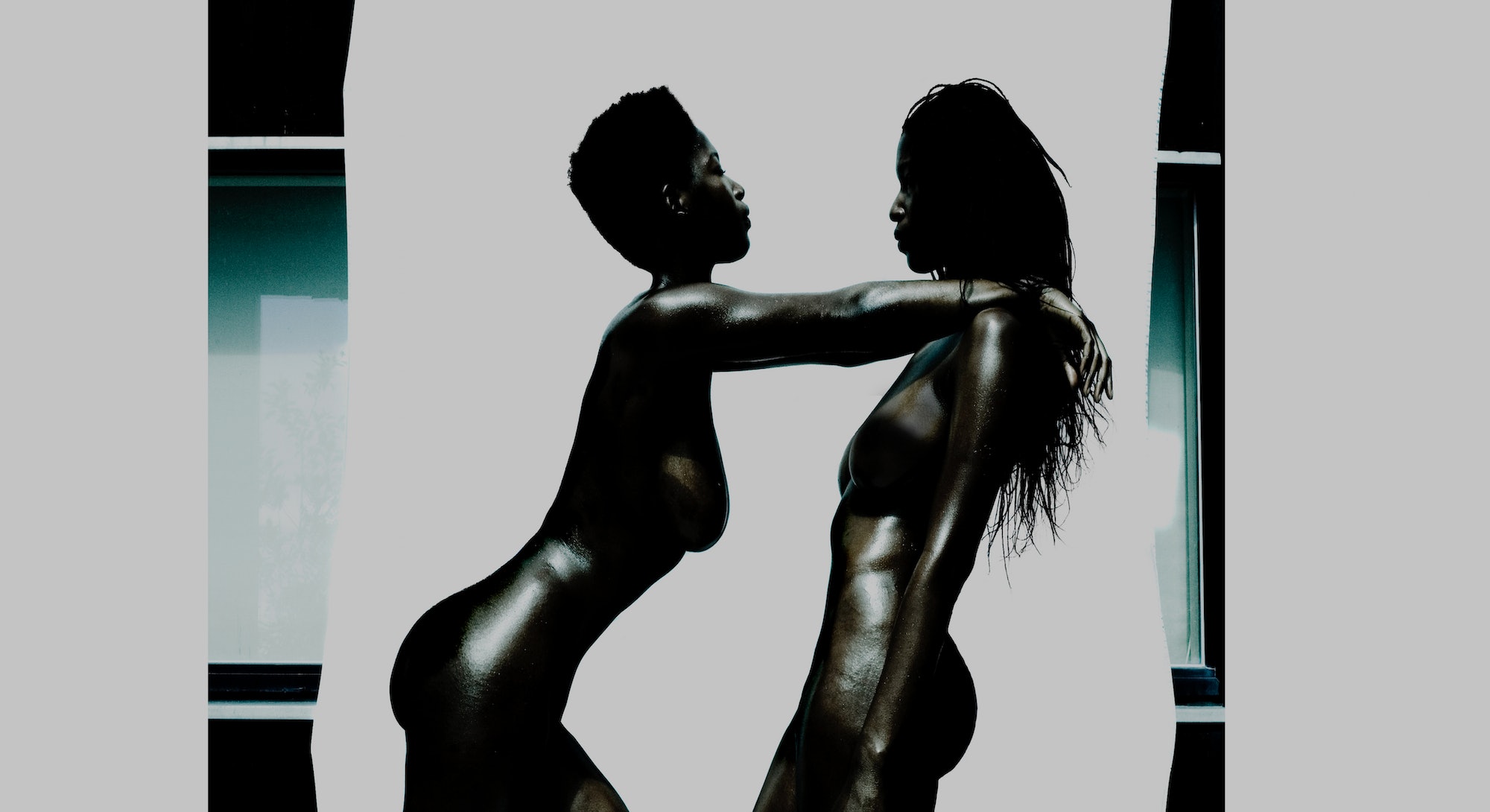 He would be the first Black man on their site, which usually casts women as patients and men as doctors or orderlies in a mock asylum setting.

“They wanted me to be a janitor,” says Noire. When he asked if they could change his role to a doctor or orderly, he was told the scene had already been written. “This isn’t Shakespeare in the Park,” Noire says. “I’m pretty sure they could change it.” But Assylum refused, Noire says, so he declined the shoot. (Assylum did not respond to Input’s request for comment.)

“They wanted me to be a janitor.”

Performers’ views on whether tags need to change vary. “I’m very unsure of what my position is on SEO and tags,” says performer Dillon Diaz, who also participated in the Flip the Script panel. “Some of it is needed to be able to find what one is looking for, but some of it may also be fetishizing and exploitive. Finding where the line is drawn is hard.”

Producer/performer Hektek says changing the tags in his video descriptions could hurt his and other Black performers’ business. BBC, for instance, is “one of the biggest categories that people look for,” he says. Removing it would “minimize who’s able to be seen, because…that’s a tag that we normally put on our content.”

Tags that perpetuate racial stereotypes don’t bother Hektek so much, he says, because he’s in the business of portraying fantasies. Others accept that catering to potential viewers is key, even if it doesn’t fit with how they personally identify.

“I identify as non-binary, but because that hasn’t hit the general consciousness of the adult industry, I say ‘girl’ because that’s what people who want to buy my content will be looking for,” says performer and marketing expert Amberly Rothfield. Still, Rothfield dislikes most tags that center race—“interracial” in particular.

“Finding where the line is drawn is hard.”

For example, performers can focus on their bios, social media usernames, and performer names by making sure that they have multiple pages linking back to those terms. Incorporating positive but specific tags into various bios and web pages can increase performers’ visibility—like “Queen of Soles” for those specializing in foot fetishes.

It’s a self-fulfilling cycle. Racism begets racist tags, performers need to use those tags to be found, so people keep searching racist terms to find those performers.

Cam and clip sites may help decrease the use of harmful search terms. ManyVids and iWantClips, which used to have “all kinds of strange tags based around race play,” says Noire, “have really tried to clean shit up over the last four or five months.” On OnlyFans, customers don’t search by tag, but rather for specific creators.

But it’s possible to affect change at the grassroots level. Kerri LaBouche, a trans performer who identifies as biracial, says she started using “less derogatory” tags for her content because she saw other trans performers doing it first. The use of uplifting tags was catching.