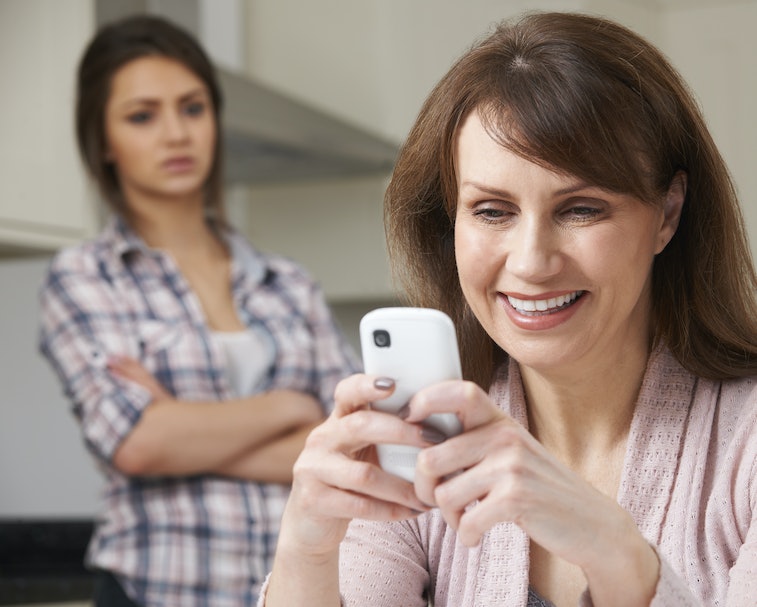 There was a ton of good news to come out of Google’s annual I/O developer conference yesterday (squiggly lines!), and while a lot of it was pretty flashy, some of the most useful changes came in the quieter announcements. “What could be more useful than playful, personalized widgets?” you may be asking yourself, to which we can confidently reply, “The peace of mind that comes from knowing your parents won’t find any of your more... compromising photos whenever scrolling through your newest dog pictures.”

Yeah. We thought that might pique your interest. As showcased yesterday in one of Google’s Safety & Security blog posts, the company will soon begin rolling out a Locked Folder feature for your photo albums to safely store all of your more personal images away from unintended eyes. The passcode-protected digital hideaway reportedly “won’t show up as you scroll through your grid or in shared albums,” according to Google, and is set to debut on Pixel phones soon, with the much-needed feature arriving on additional Android devices throughout the rest of the year.

Sure, Google. Hide your ‘surprise gifts’ — “Have you ever handed your phone to show someone a photo, but worried they might scroll to a personal or sensitive image — like a photo of your passport or a surprise gift?” asks Google in the company’s recent blog post, which is some seriously impressive corporate verbal gymnastics if we’ve ever read them. But okay, sure, by momentarily removing our minds from the gutter, we can see how the Locked Folder addition could be particularly helpful for any images containing sensitive personal information or the like. But, c’mon. We all know what the primary use of this new feature is going to be.

Just adapting to the times — Data privacy has long been a vital component to digital spaces, but it’s overlooked by the average consumer more often than one might think. As companies like Apple push to make privacy a central selling point to their products, it’s unsurprising to see competitors like Google stepping up to do the same. A more pessimistic read, however, could be that the company is trying to remain enticing to consumers ahead of its impending free photo storage expiration date on June 1.

Then again, who knows? Maybe the Pixel maker is just reading the digital room after a year’s worth of people Googling things like “How to do the sex stuff real good.”