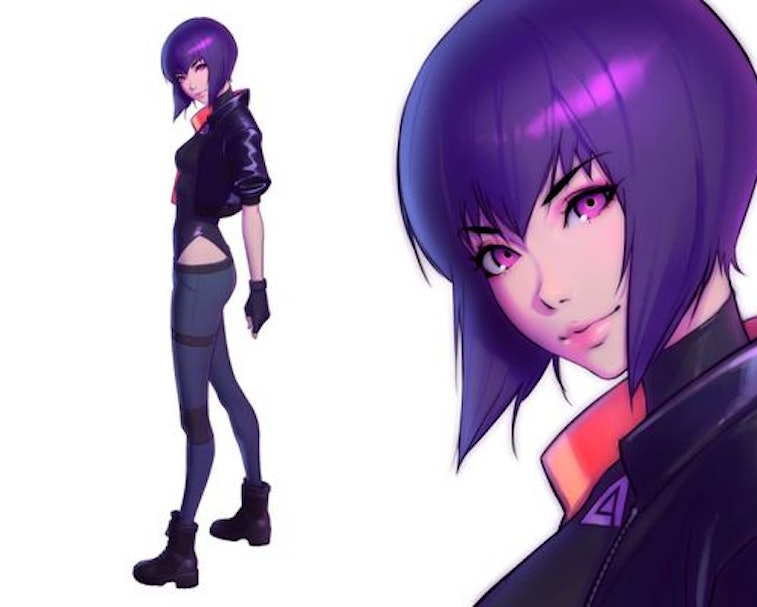 Ghost in the Shell as a film in 2017 was a sore disappointment. But the 1995 classic anime continues to spellbind its fans after all these decades. In a boozy ode to the stunning animation, now you can chug GITS-themed sake, Kotaku reports, citing PR Times. This sake comes in GITS character-branded packs.

Now you can try Motoko Kusanagi-themed sake from the Arinokawa Sake Brewery, which is reportedly dry and breezy (kind of like our favorite female augmented-cybernetic human herself). The Tamaasahi Sake Brewery offers a Batou-themed sake, which you can expect to be rich and smooth in taste. Finally, there's a Tachikoma-themed sake by Hatsumomiji, which is known for its sweet taste.

In the past, there have been similar themed drinks like the Final Fantasy sake or Pac-Man themed alcohol. You don't need to be a hardcore fan of GITS to appreciate these.

Sake, which is a fermented rice drink (basically rice wine), can be enjoyed without anime fanfare. But there is something intriguing about a glass of sake named after one of the best anime productions in history. Released in the early 1990s, GITS dug deep into themes well ahead of its time, with a special and at times uncomfortably deep emphasis on the relationship between humans and computers.

Anime, sake in a bottle worth $35 — GITS takes its viewers through a futuristic world where über cyber terrorists and dark characters wade through massive oceans of data in attempts to upend safety and stability. There is gore, there is disconnect, and of course, there are large animated grids of cascading digits that almost every GITS fan still remembers.

If these breweries want to keep winning the GITS consumer base, there’s always more inspiration that can be gleaned from the anime. Fermenting rice while listening to prescient lines like “What if a cyber brain could possibly generate its own ghost? Create a soul all by itself? And if it did, just what would be the importance of being human, then?” sounds like a good, light-hearted time.