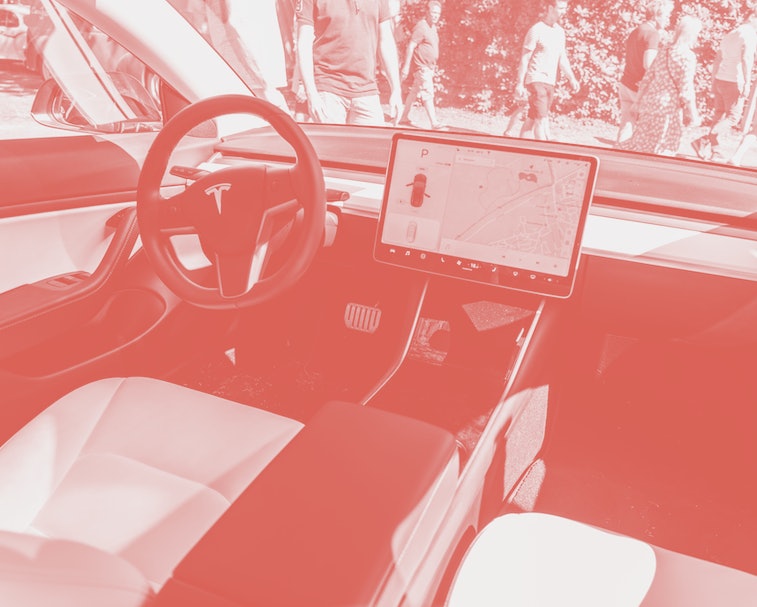 A Munich judge has banned a Tesla ad for misleading messaging about its vehicles’ autonomous driving capabilities, Reuters reports. Tesla can appeal the decision if it decides to, but may instead opt not to draw additional attention to the news.

The case was first brought to the attention of the German court system by Wettbewerbszentrale, an industry watchdog that specializes in anti-competitive practices. The court ruled that Tesla Germany can no longer include “full potential for autonomous driving” or “Autopilot inclusive” in its German advertisements.

It’s no secret that Tesla hopes to one day be the first automaker capable of producing fully autonomous vehicles; CEO Elon Musk makes sure to mention it at any and every opportunity. But, despite now being the world’s most valuable automaker, Tesla isn’t making self-driving cars just yet. If anything, it’s surprising it’s taken this long for a respected authority to call Tesla out on its years of brash marketing tactics.

Autopilot is very much a work-in-progress — Tesla began shipping its vehicles with sensors and software to support Autopilot back in 2014, and since then the program has seen much improvement. Its cars can now automatically slow down and stop at stop signs and traffic lights, and you can summon your Tesla in a parking lot.

But the German court is correct: there’s no evidence that Tesla cars can offer fully autonomous driving. Telling customers any different is just purposefully misleading. It also suggests that self-driving cars are legal in Germany, which they aren't.

Mislead your way to profits — Tesla has been taking liberties with its messaging about its vehicles’ self-driving capabilities for just about as long as it’s been making cars. This makes some sense from a marketing perspective: Tesla’s driver-assist software is one of its most unique features.

Elon Musk has been promising that Tesla’s full self-driving capabilities are just around the corner for years now. That must be a pretty long corner.

How far are we from autonomous driving? — There’s really no way of knowing, especially given Musk’s propensity for exaggeration. As recently as January of this year he said we could see full self-driving capabilities by the end of 2020. We won’t be holding our breath on that one.

This one ruling isn’t going to stop Musk from making brash claims about how soon Tesla vehicles will be able to drive us around. But at least someone thinks he shouldn't be able to use a feature that doesn't exist yet to sell a car that does.