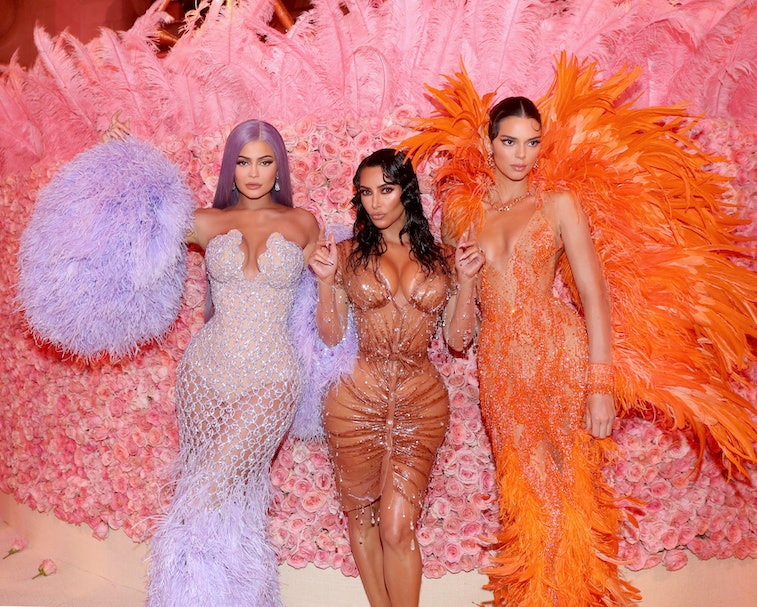 Less than a week after Canada announced it would be cracking down on influencers' marketing tactics, the Federal Trade Commission (FTC) is taking a similar strategy here in the U.S. Today, the FTC said it was seeking public comment on its Endorsement Guides, which ensure that advertisers and endorsers (aka influencers) are properly (and voluntarily) disclosing partnerships, as part of the agency's systematic review of its best practices. That "public comment" has since been approved, and FTC Commissioner Rohit Chopra said that the the agency "will need to determine whether to create new requirements for social media platforms and advertisers and whether to activate civil penalty liability."

What does this mean for everyone involved? — For influences, this shift could lead to the FTC keeping a closer eye on how they choose to disclose paid partnerships with brands. "When companies launder advertising by paying an influencer to pretend that their endorsement or review is untainted by a financial relationship," said Chopra, "this is illegal payola."

As The Fashion Law reports, while the FTC has taken action against brands for undisclosed sponsored content, the celebrities and influencers themselves have mostly been let off the hook. That said, it does look as if the FTC is ready to take a new approach, and soon we might end up in a place where we see individuals, not just the brands or retailers, take on some legal liability over this issue.

Big Tech's role — "Advertisers and social media platforms are seeking big returns from influencer marketing, which can allow paid advertising to seem more authentic," Chopra said in his statement. He noted that there's a need to develop "requirements" for apps like Instagram, YouTube, and TikTok, which he said "facilitate and either directly or indirectly profit from influencer marketing." Instagram has tried to mitigate the problem with features like "Paid partnership with," which lets influencers easily disclose their brand deals, but the truth is not everyone uses it.

Chopra said what the FTC must do is tweak the formal rules to "so that violators can be liable for civil penalties" and specify "the requirements that companies must adhere to in their contractual arrangements with influencers, including through sample terms that companies can include in contracts." If his plan goes as he hopes, it means that brands, influencers, and the social media apps will each have to rethink how they operate — and if they don't, they could all be facing more legal repercussions.