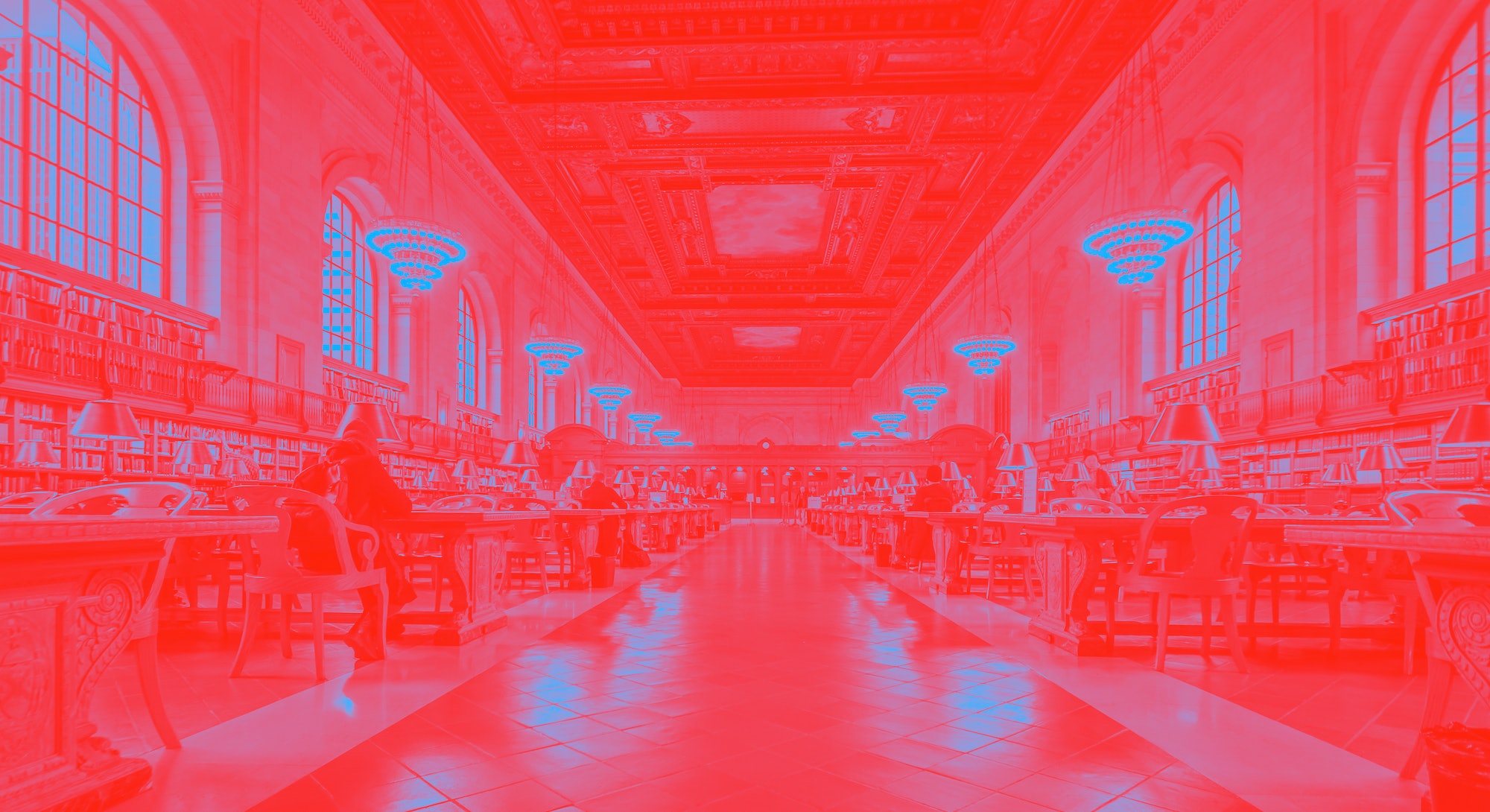 It's hard to think of an idea more on-brand for Amazon than "privatize the public library." It almost boggles the mind.

On January 4, Bezos and company shut down the Amazon Lending Library after ten years of "diminished" returns ("diminished" in quotations, because, honestly, it's hard to believe the service ever turned any major profits for Amazon). That didn't seem to be much of an issue in the lead-up given how Jeff Bezos and everyone at the top of the company appeared to be doing just dandy. Essentially a free perk for Kindle users, offering eBook titles whose rights Amazon already secured, it was the least the company could do for its customers.

In its stead, people can now opt into Prime Reading, which is "free" to existing Prime members (already paying $119 a year) but costs $10 per month to non-Prime users. Prime Reading allows you to check out up to eight titles across its eBook and audiobook catalogs, which is more than Amazon tossed us in its Lending Library era, but these titles are selected from a vastly smaller range of releases.

For many, it might be the tipping point to throw down for a Prime subscription, or at the very least feed an extra $10 a month into Amazon's gaping maw. But before you do, I must ask: Y'all are aware public libraries are still very much a real thing, right?

The ongoing war to privatize every aspect of America's public institutions.

Two years back, a classist piece of hate-clickbait made the rounds via Forbes contributor, Panos Mourdoukoutas, arguing that Amazon should simply start buying up all the "failing" libraries in the country to save taxpayers' money. Public outrage was both predictable and swift, with Forbes soon retracting the piece while others pointed out that cutting all libraries would only save each American about $36. Still, with the usage of civic institutions often divided along socio-economic lines, it's easy to imagine many out there feeling the same way as Mourdoukoutas. Programs like Amazon's Prime Reading may seem trivial, but they point towards the larger strategy in mega-corporations' ongoing war to privatize virtually every aspect of what remains of American public institutions.

So far, it's proven a winning strategy. In the span of one night in July, Bezos added $10 billion to his net worth. At the beginning of January, his company announced its acquisition of eleven additional gently-used airplanes from Delta and WestJet in anticipation of a delivery logistics service to rival UPS and FedEx that's slated to launch next year. With the USPS already overloaded and underfunded even before the pandemic, Prime Sky (or whatever other moniker Bezos bestows it) will take to the air in hopes of convincing the public it needs one less civic service. And we'll probably buy it.

That's what makes something like Prime Reading all the more insidious. Amazon rose to power by amassing a monopoly across multiple ailing industries by choking out the competition and taking advantage of our own civic failures, then presenting itself as one of the only viable means for commerce, entertainment, and communication.

Meanwhile, public libraries are still rolling along, but they aren't getting the adequate funding they deserve. When its parts are routinely serviced and its gears oiled, the public library is a nearly perfect machine and has been for some time now. A recent report shows that now over 118 million Americans attend library programs each year, a number that has steadily grown over time. Patrons visited their libraries about 1.4 billion times in 2017 to access hundreds of millions of circulation items, including roughly 463.5 million eBooks, and rural access to these library materials continues to skyrocket. And while traditional services like in-person visitation, circulation, and reference consultations have declined over the past decade, programming continues to increase, particularly for children and young adults.

Publicly available data show public libraries have offered an increasing number of programs attended by increasing numbers of patrons at libraries serving varying population sizes and in various locales. The concrete numbers won't be known for some time, but even with in-person library work shuttered this past year due to COVID-19, the rise of eBook usage will assuredly be astounding.

Amazon wants to charge $120 a year for access to a few thousand titles that you can only access through its Kindle eReaders and app (aka Amazon-branded data harvesting machines). All the while, there is a functional, reliable service in pretty much every town in America whose membership fees are already taken care of by way of your taxes, and offers hundreds of times more physical and digital materials. Love reading on a tablet or Kindle? Cool. The Overdrive service exists for most devices and even comes pre-loaded onto Kindle competitors like Rakuten's Kobo eReaders (which we love, by the way) for the sole purpose of accessing online library titles.

Prime Reading brings nothing new to the reading experience.

What's particularly interesting about Prime Reading is that it brings nothing new to the "reading" experience nor the concept of a "library." Prime Reading isn't some ingenious business plan but a thinly veiled shakedown scheme. It is an attempt by Bezos to see just how much mileage he can truly get out of that smiley-arrow logo.

Unfortunately, it will be difficult to undermine as simple a con as Prime Reading. The profit margin is just too easily attainable to convince Amazon it would ever need to shutter the thing. But avoiding it entirely can show the limits of Amazon's efficacy in privatizing every single aspect of our lives. Aspects that, somewhere along the way, we all forgot should be the rights of any citizen.