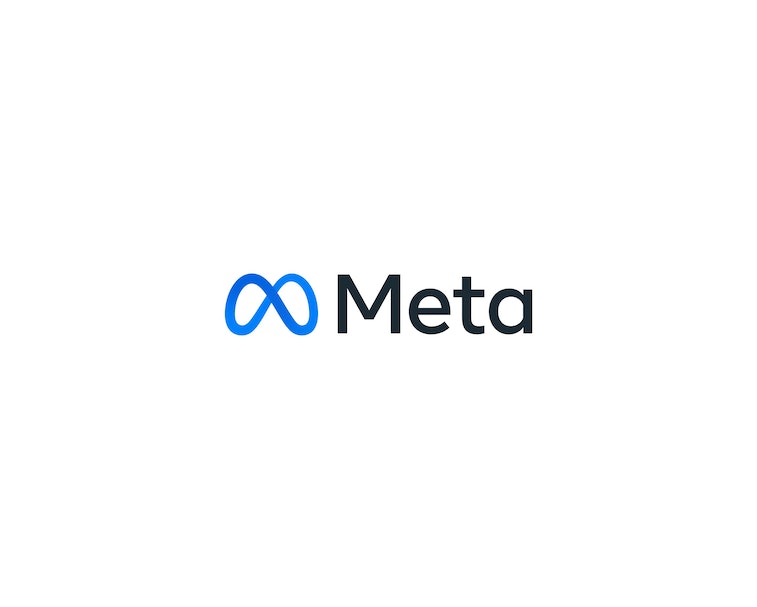 Meta. Facebook is now Meta. The rebrand is an obvious push toward Facebook’s overwhelming “metaverse” initiative, which the company talked about for more than an hour today at its Connect conference. Zuckerberg says he wants Facebook to be more than just the one product it was built upon.

“It’s time for us to adopt a new company brand for who we are and what we want to build,” Zuckerberg said.

Facebook no more — Facebook is no longer Facebook. Or, well, Facebook the site does still exist, but the larger brand is just “Meta” now. In the leadup to the announcement, Zuckerberg reiterated many times over that Facebook is much more than just a social media message board, now.

“Together, we can finally put people at the center of our technology and deliver an experience where we are present with each other,” Zuckerberg said. “Together we can create a more open platform with more ways to discover experiences and more interoperability between them.”

Here’s what Facebook PR has to say about the rebrand:

Meta's focus will be to bring the metaverse to life and help people connect, find communities and grow businesses. The metaverse will feel like a hybrid of today's online social experiences, sometimes expanded into three dimensions or projected into the physical world. It will let you share immersive experiences with other people even when you can't be together — and do things together you couldn't do in the physical world. It's the next evolution in a long line of social technologies, and it's ushering in a new chapter for our company.

Facebook the social network will still be called Facebook, and the same goes for most of the company’s other apps. But Oculus VR will soon be a thing of the past. Andrew “Boz” Bosworth, Facebook’s VP of augmented and virtual reality, said in a Facebook post that the popular VR headset will soon be called the Meta Quest. The Oculus Quest app will soon become the Meta Quest App. Boz says this is to simplify the “brand architecture.”

A vision of... something — Today’s Facebook Connect presentation focused almost entirely on Zuckerberg’s metaverse initiative. Virtual hangouts, virtual home spaces, virtual clothes and merch. And almost none of what he showed actually exists yet.

That’s because Facebook’s metaverse — an amorphous concept even in the best of circumstances — is nowhere near ready for the public. Zuckerberg himself said today that at least “a dozen breakthroughs” needed to happen before the metaverse would be ready for consumers.

“We’ll all need to work together from the beginning to bring the best possible version of this future to life. A future where with just a pair of glasses you’ll be able to step beyond the physical world and into the kinds of experiences that we have talked about today,” Zuckerberg said.

So why now? Why Meta? Well, Zuckerberg’s vision of his company’s future is rooted very deeply in the virtual universe he believes it can build. The new name reflects not what Facebook is now so much as it represents where Zuckerberg wants it to go.

As for the name itself, Zuckerberg explained it briefly during his announcement:

“I used to love studying classics, and “meta” comes from the Greek word meaning “beyond,” he said. “For me, it symbolizes that there is always a next chapter to the story. And for us, it’s a story that started in a dorm room and grew beyond anything we could imagine.”