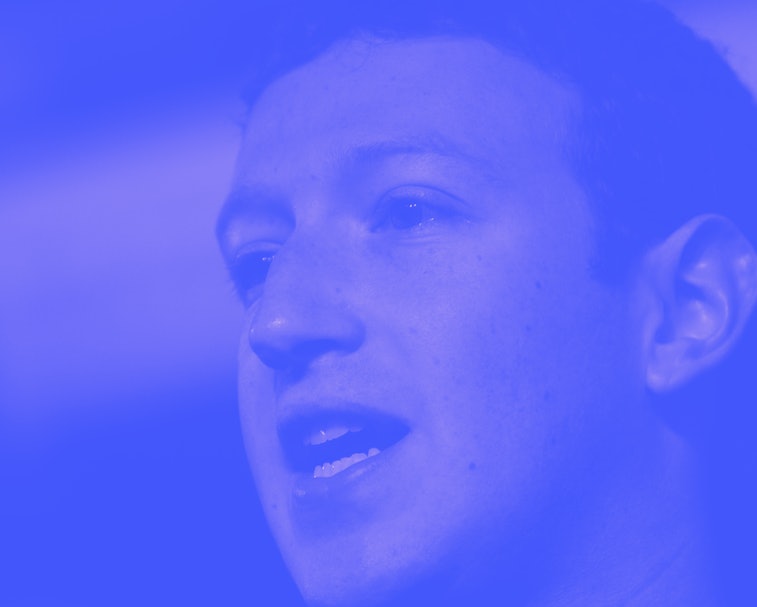 Facebook cannot get out of its own way. Today, in the midst of what might kindly be called a public shitstorm, Facebook VP of Communications John Pinette tweeted a thread from the @fbnewsroom account that somehow manages to be both disparaging toward journalists as a collective and look bad for the company at the same time.

Pinette begins by explaining his purpose: to set the record straight. He begins right away with broad generalizations. He says that reporting on Facebook has misrepresented the company’s actions and motivations. He adds that, over the last six weeks, documents have been mischaracterized. Pinette leaves it to the public to interpret what, exactly he means by that.

The rest of Pinette’s thread is, for the most part, just as abstract and sweeping. He’s addressing journalists en masse, here. He tries to characterize reports on the ongoing Facebook crisis as a coordinated “gotcha” campaign. It’s unclear how Pinette expected this thread to go down, but it certainly doesn’t make us feel any sort of sympathy toward Facebook. Quite the opposite.

Shooting its own foot every time — As strange as this thread is, it actually fits into Facebook’s general PR strategy quite well. That strategy might neatly be summed up as “attack everyone and deny everything.”

The day after Frances Haugen’s testimony, for example, Mark Zuckerberg published a lengthy Facebook status attempting to discredit her. His post was generally dismissive of Haugen’s time at Facebook and attempted to explain why it would be illogical for Facebook to try profiting off hate. The statement reads as disingenuous and patronizing.

And don’t even get us started on Andy Stone, Facebook’s Policy Communications Director. His combative PR style positions Facebook as permanently on the offensive. Plus, it makes him come off as a horrible human being.

Show us the docs — Other than attacking journalists, Pinette’s through-line in this thread is arguing that the documents the press is focusing on are not representative of Facebook as a whole. He would like us to trust that the hundreds of thousands of other documents at Facebook paint a different picture of the company.

The problem is Facebook bears the burden of proof but is steadfast in its refusal to provide the accompanying proof. If Facebook wants us to focus on more than the thousand-or-so documents that have leaked, it will need to first release those documents. Instead, we get heavily annotated or redacted versions of the same documents, and researchers end up with incomplete data.

If Facebook wants us to trust it again it needs to be transparent. But that’s anathema to it.