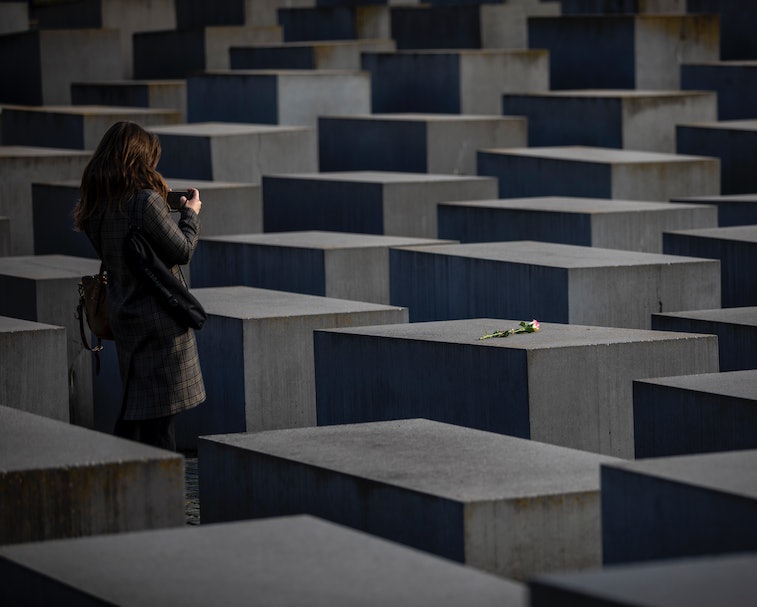 Facebook is beginning a campaign to direct users to “credible information” when they search for terms related to the Holocaust, the company announced in a blog post this week.

“We’re taking these steps given the well-documented rise in anti-Semitism globally and the alarming level of ignorance about the Holocaust, especially among young people,” writes Guy Rosen, Facebook’s VP of Integrity. “We want to help our community learn about the events that led to the Holocaust and genocide of one-third of the Jewish people.”

The year of denial — Amongst myriad other issues last year, Facebook found itself a catalyst in a huge rise in Holocaust denialism. Research from the Institute for Strategic Dialogue, a UK-based counter-extremist organization, found that Facebook’s algorithms frequently amplified groups and posts related to Holocaust denial. Two months later, Facebook finally put an outright ban on such content.

Apparently, that ban hasn’t been enough, though, as Facebook now deems it necessary to purposefully divert traffic to external fact-checking sources when users come to the platform to discuss the Holocaust. It’s a symptom of a much broader and insidious problem with Facebook.

Just a link — Facebook’s move here is similar to the one it’s made in similar circumstances: when the going gets tough, direct users to outside resources. At the onset of the pandemic, for example, Facebook watched in real-time as misinformation about COVID-19 spread through its networks. The company’s solution? Add some links to the top of the news feed.

Facebook also took this approach with election misinformation last year with impressive results: more than 2.5 million people registered to vote through the platform’s voting banner. Sometimes all it takes is a persistent reminder to point people in the right direction.

Just a Band-Aid — A banner with an external link to credible information is a good start, and it has the potential to steer Facebook users away from Holocaust-related conspiracies. But it’s a Band-Aid at best, treating a symptom without addressing the larger problems.

Facebook, with CEO Mark Zuckerberg at the helm, has positioned itself as a haven of “free speech,” often choosing a stance in direct contrast to that of platforms like Twitter. In turn, Facebook has devolved into utter chaos, allowing extremists and conspiracy theorists to thrive within its confines. Hence the number of Holocaust deniers — a group that’s managed to be so persistent that even a ban wasn’t enough to stop it.

The social network’s misinformation problems won’t be solved by a simple link — the chaos is too enmeshed in the platform’s very fabric for that. But, yes, a banner is better than nothing at all. The Holocaust info banner will be rolling out in the U.S., Canada, the U.K., Ireland, New Zealand, and Australia beginning today — Facebook plans to bring it to other regions in the near future.