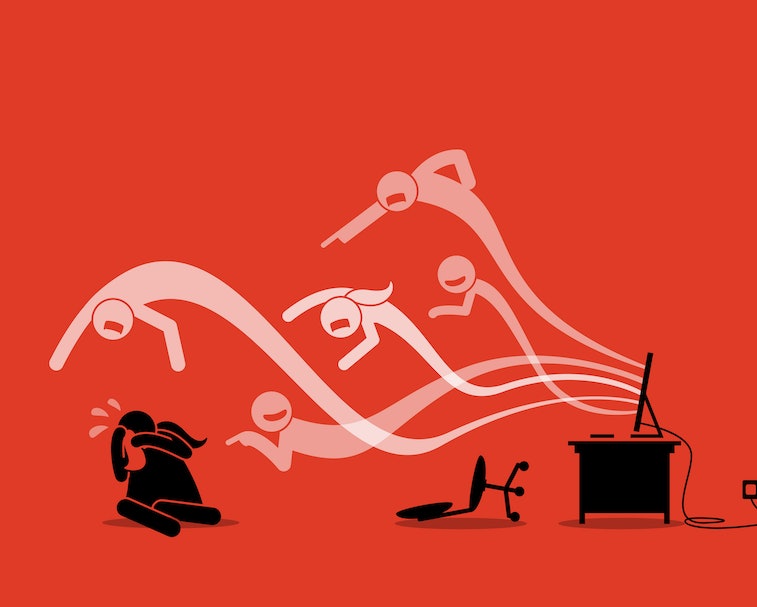 The Guardian has obtained access to Facebook's guidelines on what can be said in relation to a public figure, and it won’t make the famous happy. The news outlet notes that Facebook, per the moderator guidelines, allows the targeting of public figures with open calls for, or mockery of, their death. A statement such as "Will Mark Zuckerberg die already?" is permissible by Facebook's standards.

There are a few requisites, however. Facebook says that as long as the user does not tag the famous individual and has not made direct threats about harming them, the post will go up on the network without trouble.

If you're unsettled by these guidelines, Facebook assures that the definition of a public figure, which we detail below, is a constantly debated and updated one. The social network company says that the threshold is frequently tweaked, including providing protections and complexity for the cases of journalists as well as activists. Such high-risk figures are off limits. Or so Facebook claims.

Fair game — Of course, this kind of delineation has elicited strong criticism for failing to exercise nuance and for also exposing young public figures or activists to vicious digital rancor and potential physical harm. The founder of Center for Countering Digital Hate, Imran Ahmed, told The Guardian that the kind of exception made against public figures is "flabbergasting" as he pointed to the killing of United Kingdom's member of parliament Jo Cox as well as the Capitol riots in January as incidents of hate parading openly online and spilling offline.

"Highly visible abuse of public figures and celebrities acts as a warning — a proverbial head on a pike — to others," Ahmed told The Guardian. "It is used by identity-based hate actors who target women and minorities to dissuade participation by the very groups that campaigners for tolerance and inclusion have worked so hard to bring into public life. Just because someone isn’t tagged doesn’t mean that the message isn’t heard loud and clear."