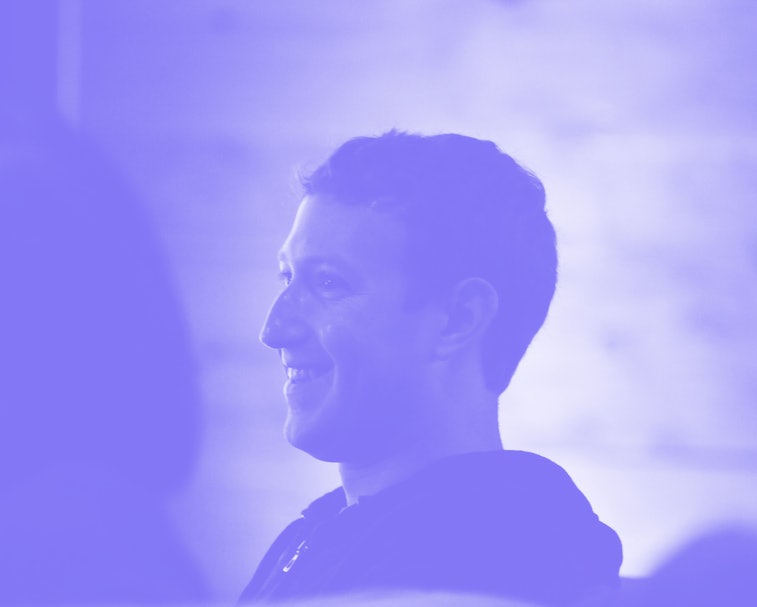 Facebook has shared some of the internal research it’s done on Instagram’s effects on teen well-being, after significant pushback from watchdogs, the public, and the media. The company published two research decks as an update to an earlier Newsroom post where it claimed reports on the leaked research were “simply not accurate.”

The social network has been put on the back foot in the last few weeks after facing a number of attacks from notable media sources. Much of the recent criticism of the company has revolved around its harmful effects on the mental health of kids and teens, after The Wall Street Journal published a scathing report detailing the company’s own damning research into the matter.

WSJ’s report relied on Facebook’s own internal research, which was leaked to the publication and led it to claim Facebook is well aware that Instagram is “toxic” for teenage girls. Facebook seems to think publishing that research now — weeks later, and with plenty of leading annotations — will clear its name.

What the data says — You might think, given Facebook’s highly defensive push against the WSJ’s allegations, the data contained within these research slides would entirely disprove the publication’s theories about Instagram’s toxicity. Instead, the research basically proves the WSJ right.

One of the WSJ’s main takeaways from the leaked research: that about a third of teenage girls responded that, when they’d already been feeling down about their bodies, Instagram made them feel worse. Lo and behold, Facebook’s data does support this, even if the company’s new annotations attempt to skirt around or reframe it.

Here’s one such annotation (from the second slide of Research Deck 1):

The estimates that 30% of users felt that Instagram made problematic use worse and that approximately 30% of teen girls also felt that Instagram made dissatisfaction with their body worse can be clarified as only applying to the subset of survey takers who first reported experiencing an issue in the past 30 days and not all users or all teen girls.

Throughout these annotations, Facebook attempts to downplay the WSJ’s conclusions. The company takes various approaches to this strategy, such as claiming small sample sizes for some questions. By far Facebook’s largest push here is to clarify — many times over — that only users who were already feeling down on themselves reported that Instagram made them feel worse. Which, yeah, of course.

Dirty fighting — Notable as well about this whole debacle is how very reluctant and disingenuous Facebook has been over releasing this information. Facebook’s original response to the WSJ report did not include the internal research in question. The company held onto that research until WSJ gave Facebook an hour’s notice that it would be publishing the files, according to reporter Jeff Horwitz.

Even then, Facebook only had two annotated documents ready for its defense, and it misled the newspaper about how it would release them. The WSJ has published four additional, unmarked research slides as well.

Allegations of Facebook’s toxicity to younger users forced the company to temporarily slow the planned launch of an Instagram Kids app. This conversation is far from over, though. The federal government is also very interested in hearing what Facebook has to say for itself. Facebook’s head of global safety, Antigone Davis, will face questioning from the Senate’s consumer protection subcommittee today at 10:30 a.m. ET.