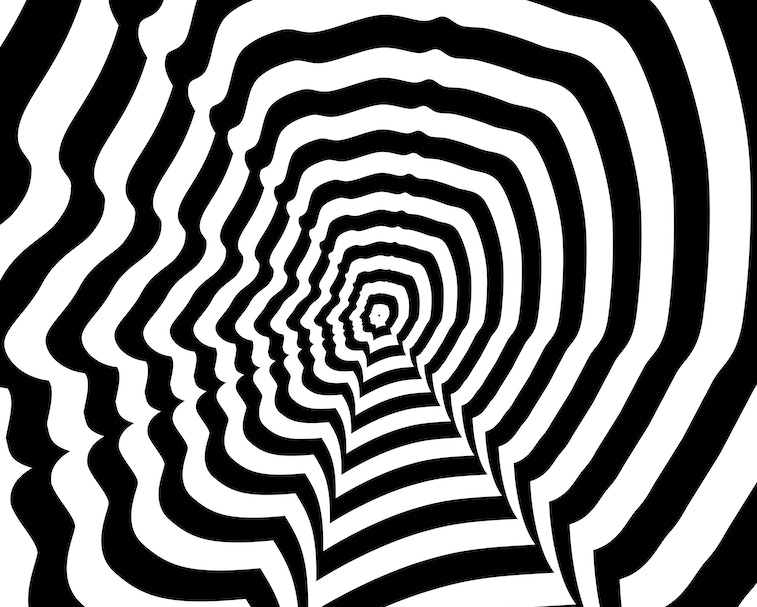 Facebook today banned any posts on Instagram that promote conversion therapy, a discredited practice that attempts to alter someone's sexual orientation and usually involves torture-like aversion practices that entail pain or drugs. It's been outlawed in Germany for minors, and the UK has promised to do likewise, CNN reports.

The Verge reports the ban applies to both Facebook and Instagram. The social media company is also reportedly weighing whether or not to temporarily ban political ads ahead of the U.S. presidential election in November. The UK, for example, briefly freezes all political advertising before major elections but allows it again afterward.

Critics have pushed Facebook to make that move after the 2016 election, where political interference was rife. Facebook, unlike broadcast television or traditional publishers, has been unwilling to fact check political ads. And the measures its taken to fact check one of the most egregious abusers of that hands-off policy, President Trump, have been half-hearted. The service also continues to allow hate speech to proliferate on its platform and isn't averse to letting politicians advocating for the shooting of civilians continue buying ads.

Facebook loses either way – There's some concern that banning political advertising could have some negative ramifications, however, such as making it difficult for rising candidates to drive awareness for their campaigns. U.S. Representative Alexandria Ocasio-Cortez used sophisticated ad targeting on Facebook in combination with on-the-ground organizing to secure her upset victory against incumbent Joe Crowley in 2018, for example.

Trump already has a large platform to get his message out – he is the president, after all, and as such can host speeches or rallies that get wall-to-wall coverage across every media platform. Smaller candidates don't have that advantage.

Facebook is in an unenviable position and will likely be criticized no matter which decision it makes. But the company is dealing with a major advertising boycott over its continued unwillingness to take action against misinformation and hate speech. If it's not willing to fact check politicians for fear of reprisal, maybe banning political ads is the next best move. That way it can wash its hands of the problem, which is traditionally its preferred response.

Twitter is leading the way – Twitter made the decision all political ads last year but carved out various exceptions, such as advertisements encouraging voter registration. Trump still gets to say whatever he wants without getting banned, but that company has begun labeling some of his tweets for violations of its policies. Banning conversion therapy content is a good start for Facebook, but it's a drop in the ocean of the problems it needs to address with the material it hosts and disseminates.