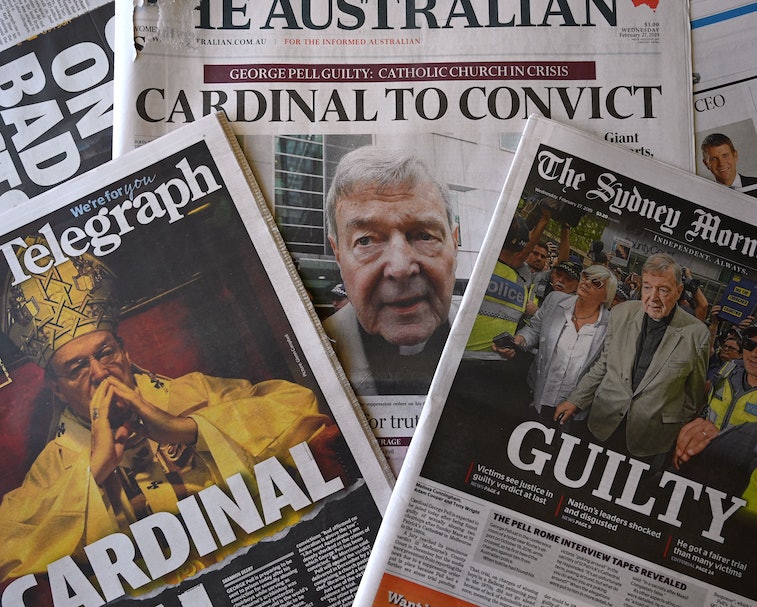 Amid antitrust scrutiny from American lawmakers, Big Tech now also has to contend with new demands from the Australian government. Reuters reports the nation's media regulator will require Google and Facebook to pay local news outlets if they wish to carry their content.

Through this first-of-a-kind move, Australia aims to create "increased competition, increased consumer protection, and a sustainable media landscape," according to Australian Treasurer, Josh Frydenberg. "Nothing less than the future of the Australian media landscape is at stake," he added.

The background — In late 2019, the Australian government conducted an analysis of the local media market and how it was faring in the light of declining ad revenues thanks to the shift of spending to digital platforms, most of them operated by American tech companies. The government at the time asked both Google and Facebook to reach a voluntary deal regarding remuneration for content use, because by its estimate the country had already lost at least 3,000 media jobs in the previous decade. Those losses were due, at least in part, to how Google and Facebook's ad revenue strategies were eroding local media companies' revenue.

Google and Facebook failed to reach a voluntary agreement, arguing that their services pushed massive traffic to Australian media websites. Now the country is taking a legally binding route that will force the tech titans to share some of their revenue.

Meanwhile, on the home front — On Wednesday, American lawmakers called the heads of Facebook, Google, Amazon, and Apple to Capitol Hill to grill them about what they see as monopolistic and anticompetitive behavior. Google CEO Sundar Pichai was, among other things, interrogated about his company's dominance of all aspects of online advertising. Google and Facebook between them essentially own the online ad space, and that dominance not only allows them to set pricing but prevents other players from entering the market and forces companies to use their services if they want an online presence.

While Pichai attempted to ensure the lawmakers that the company is "deeply committed to publishers," Congresswoman Pramila Jayapal argued, "[Google is] running the marketplace, it’s acting on the buy side, and it’s acting on the sell-side at the same time — which is a major conflict of interest. It allows you to set rates very low as a buyer of ad space from newspapers, depriving them of ad revenue."

A lesson for other markets? — Australia's move may encourage other countries — including the U.S. — to consider placing similar demands on digital platforms. In addition to bolstering local media businesses' bottom lines and making them more sustainable, doing so would also send a strong message to Silicon Valley and its acolytes: the Fourth Estate does crucial work that big tech benefits from, and which it shouldn't be allowed to — in multiple senses of the word — bankrupt.