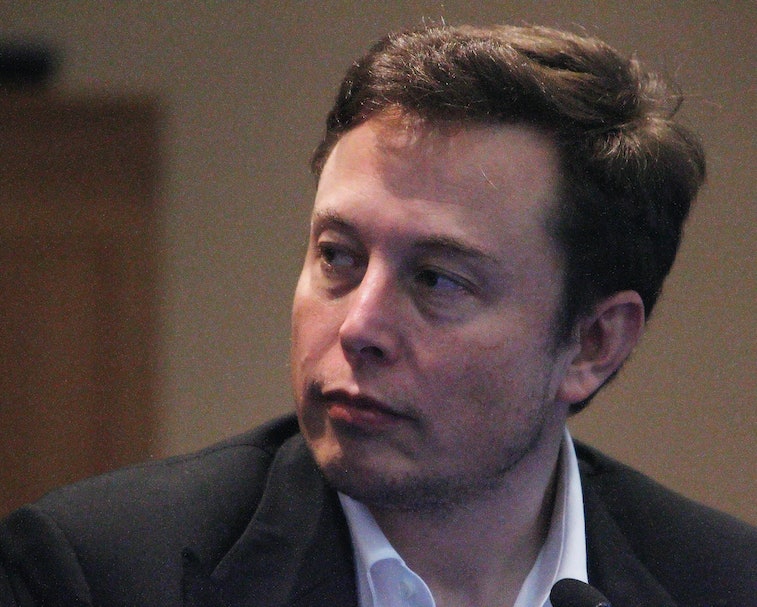 Elon Musk took the stand today in a Delaware court to defend Tesla’s 2016 acquisition of SolarCity, a purveyor of solar panels that has struggled for years and never turned a profit. Irked investors argue that Musk knew SolarCity was a failing company, and only made the purchase for one reason: he was SolarCity’s largest shareholder, and the company was co-founded by two of his cousins.

When buying SolarCity in 2016 for $2.6 billion, Musk argued, essentially, that Tesla could become an all-encompassing energy company (with a larger valuation to boot). Someone who’s all-in on the green energy movement could buy a Tesla Model S and recharge it from home, using energy generated from Tesla solar panels. Shortly after its purchase, Tesla unveiled Solar Roof, a new solar panel designed to look like roof shingles. The company tries to cross-sell its panels to car owners.

But it later emerged that SolarCity was in debt and nearly bankrupt when Tesla shareholders voted to save it. Musk being a major shareholder in SolarCity, it very much looked like he depleted Tesla’s assets to bail out another of his investments. He said he recused himself from voting on the merger but later admitted that he “could not be recused from all discussions,” adding that he “needed to voice my opinion, obviously.”

Conflict of interest? — Tesla’s board of directors last year agreed to pay a $60 million settlement to resolve a lawsuit by investors who say the purchase was a waste. Musk was the sole investor who refused to do so, however, and so he remains battling it out in the courts. And it seems like he has no plans of giving up his fight. In court today, he was dismissive of claims of any conflict, and even lashed out, calling the plaintiff's attorney “a bad human being” for attacking the sustainable energy movement.

Bad business — When it made its purchase of SolarCity, Tesla had more important things to worry about, namely getting the mass-market Model 3 sedan to market. This Musk has argued required diverting attention away from the ailing solar business. The company cut back installations of solar panels for several years, though it has recently ramped production again in hopes of returning Tesla’s solar business to growth. But even today, investors place little value on the company’s solar business.

That’s probably in part because solar panels are a commodity product, not a luxury like a Model S sedan. Solar panels sit on your roof — they’re not an experience like riding in a fancy electric car. As such, it’s hard to make automotive-like profits there. The Solar Roof tiles were meant to be premium, but they’re also expensive to make and hard to install. And who knows whether consumers are actually willing to pay up for sexier solar panels. There’s little indication they have been, since Tesla’s solar business remains marginal.

The profit margins on Tesla’s energy products are believed to be around just one percent, as compared to the roughly 25 percent margin it sees on cars. Even if it overcomes its challenges, the solar business may never be significant for it. Sunrun, one of the largest providers of solar panels in the United States, is worth just $11 billion.

Tesla’s energy generation and storage business generated $1.9 billion in revenue last year, a 24 percent increase on the year prior. Much of that can be attributed to its stationary batteries. We’d love to see Tesla Powerwalls, cars, and roof tiles all working in beautiful, zero-emissions unison, but that doesn’t mean buying SolarCity was the right, or ethical, move.