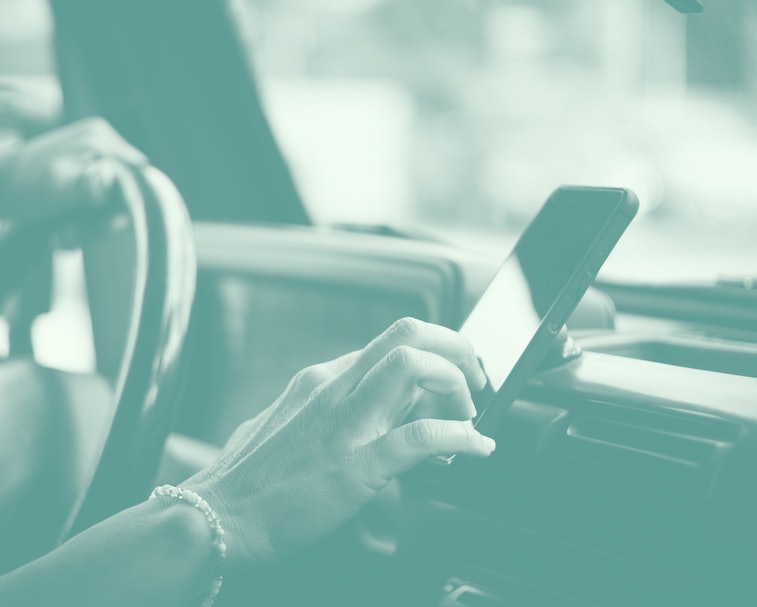 A few years ago, a 20-year-old crashed his car while using a Snapchat filter that encouraged him to drive at exorbitant speeds. He died in that crash (along with two others), but his case lives on — and now it’s looking a lot like the company behind Snapchat could be held liable for it.

The Ninth Circuit Appeals Court revived the case, which was originally dismissed last year in favor of Snap. Now the court has ruled that Snap actually can be sued for allowing that filter on its platform, reversing last year’s decision.

Snap hasn’t actually been hit with any reparation fees by the courts, yet; this week’s ruling just concludes that that’s now a very real possibility. No matter the eventual outcome in Lemmon v. Snap, though, the court’s decision sets a far-reaching precedent for the responsibilities held by an internet company.

Snap says it’s not at fault — At the crux of Lemmon v. Snap is a filter that displays a user’s current speed. It’s often employed while driving, which is obviously not ideal. The parents suing Snap claim many teenagers believed they’d unlock some sort of achievement once they’d hit 100 miles per hour.

Snap has always contended that such an achievement did not exist and that, as such, there was nothing inherently wrong with the speed filter. Kids will be kids, we’re just providing a platform, essentially. It’s the classic Section 230 argument.

The implications for Section 230 — Section 230 of the Communications Decency Act is purposefully vague, giving internet companies carte blanche protections for just about anything posted or created on their platforms. It’s what allows Instagram’s filter community to post whatever it wants without Instagram worrying about legal repercussions, for example.

But the court has here ruled that Snap is not protected by Section 230 here. “The case presents a clear example of a claim that simply does not rest on third-party content,” the court writes in its decision. “Snap indisputably designed Snapchat’s reward system and Speed Filter and made those aspects of Snapchat available to users through the internet.”

The court system typically lets these cases fall back on Section 230 without much friction. The Ninth Circuit Court has here taken the polar opposite route, which is to say that Snap is absolutely not protected by Section 230 in this case.

Until some higher court rules otherwise, there’s a high chance we’ll see this case cited as precedent in similar cases in the future. The many government agencies already looking to reform Section 230 will have a field day with this case, too.