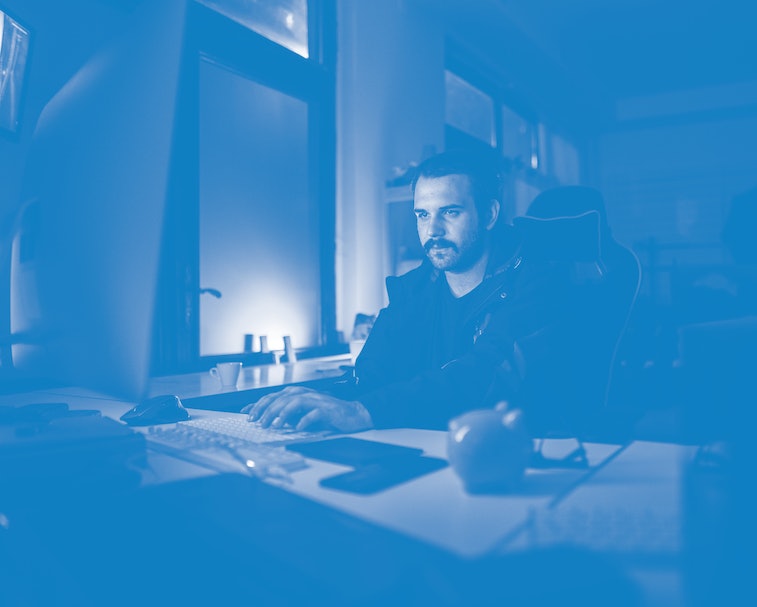 According to these sources, new internal policies at ByteDance are seeking to make the company’s international operations much more separate from its domestic ones. Employees who are currently working in China on apps and services for that market are no longer allowed access to data about ByteDance’s overseas products such as TikTok.

Though ByteDance’s legacy as a company founded and run in China once sent red flags flying left and right for security experts and the general population, that concern has largely faded as more wide-reaching issues such as the ongoing coronavirus pandemic and Zoom’s sketchy security issues have taken center stage. But it’s obvious ByteDance is still working overtime to allay the concerns of its overseas customers.

All about that anti-China sentiment — TikTok’s rapid rise to app market infamy in the United States and beyond put its parent company, ByteDance, under some pretty severe scrutiny by lawmakers and tech experts alike. That growth, by the way, is still very much escalating; the app was downloaded nearly 11 million times in March as the COVID-19 pandemic took hold.

The fears about TikTok’s grip on teenagers across the country have always been deep-rooted in fear of China. In January 2019, Peterson Institute for International Economics published a report in which it called TikTok a “national security threat,” sparking outrage and investigations from officials in many sectors. But that report focuses on privacy concerns with China, not with the app itself.

ByteDance has made it clear that none of its data is actually stored in China. Nonetheless, the Peterson report was enough to pique the interest of the U.S. public and those in power. Multiple investigations into the company’s operations are now ongoing.

China? Never heard of it — ByteDance has been trying to recover from that vaguely damning Peterson report ever since — and that often means cutting ties with China as much as possible. Efforts to save the company’s image have ranged from selling a majority stake in TikTok to attempting to open a global headquarters outside China.

Most recently, TikTok tried to play off its Chinese roots in announcing its new CEO. In the announcement, a spokesman for the company stressed that ByteDance is incorporated in the Cayman Islands... though he couldn’t speak to how many employees are actually based there. The new CEO will continue to live in LA with frequent trips to ByteDance’s headquarters in Beijing.

Though details are scarce in ByteDance’s latest employee policy updates, it’s obvious the company is continuing to take steps to silo its Chinese operations to reassure users that the company is removing China from the equation as much as possible. Whether or not those efforts will assuage the minds of naysayers remains to be seen.