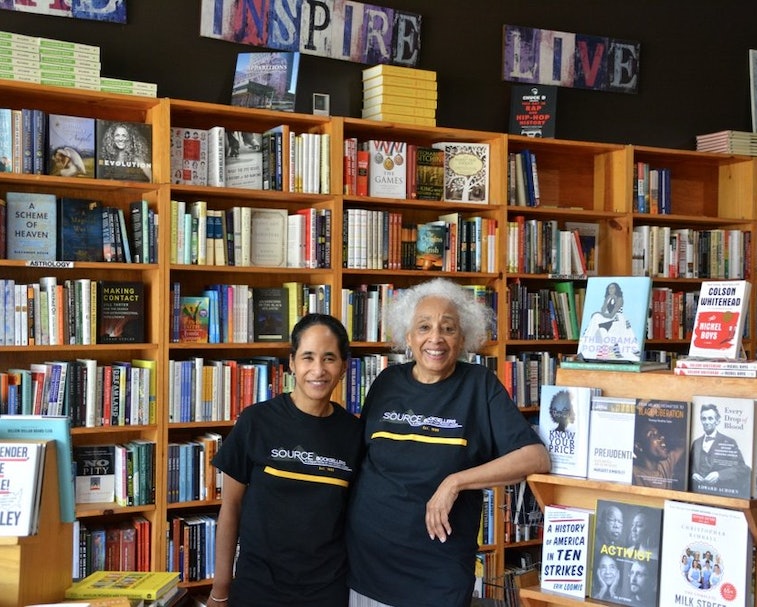 Google is launching a new feature to highlight local Black-owned businesses. Starting today, any business with a listing in Google Maps or Search can now add a "Black-owned" label to their profile. The label includes an orange icon with a black heart in the center.

The update is part of a greater initiative inside Google to develop products that support the Black community and comes as the company and other large U.S. companies face greater scrutiny about representation in their ranks and on their services.

Google's recent initiatives – Google says that it's seen a surge in online searches for Black-owned businesses in recent months, coinciding with Black Lives Matter protests following the murder of unarmed Black man George Floyd by a white police officer. By calling out specific merchants that are Black-owned, users may be more motivated to support a certain business in their area.

Google is also partnering with the advocacy group U.S. Black Chambers to get the word out about the label and provide training for Black-owned businesses to enhance their presence on Google with tools like Analytics and Google My Business. There are more than 145 Black Chambers of Commerce around the country with 326,000 members.

Supporting entrepreneurs — The company recently committed $300 million to support underrepresented entrepreneurs and has set itself deadlines for increasing representation among its staff and leadership. Some online will of course argue the label and extra money are their own forms of racism, but that's nonsense – African Americans have demonstrably less access to capital and other resources needed to start businesses. Black business owners have also struggled during the pandemic much more than white-owned ones thanks to the systemic and historic imbalances in the concentration of wealth.

Ride-hailing service Uber is also lending its support to Black-owned restaurants through Uber Eats by dropping the fee they normally pay to the company through the end of the year.

To add the Black-owned badge to a Google profile, businesses need to go through a verification process to confirm they own the business that they claim they do.