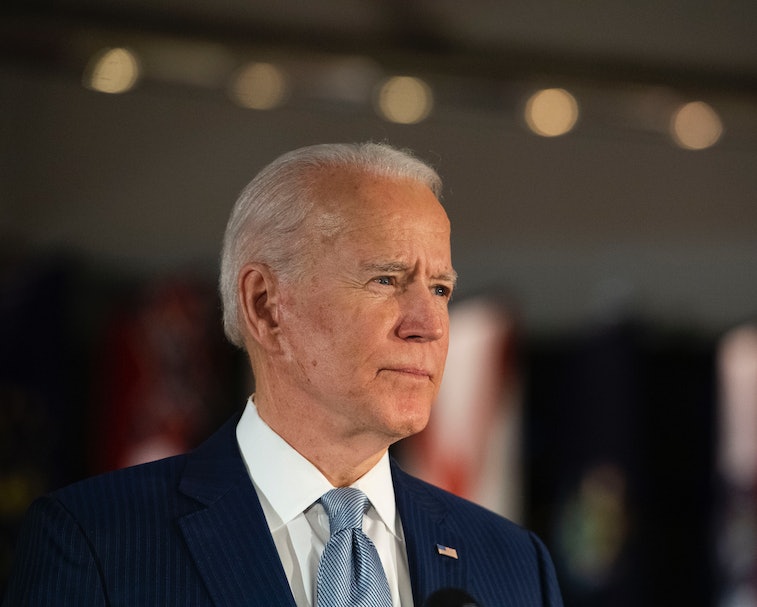 Joe Biden has committed to restoring net neutrality principles should he become president. The move would return the FCC to enforcing rules first enacted by President Obama that recognize the internet as a vital service that all Americans need access to in order to succeed in the 21st century.

Under chairman Ajit Pai, the FCC has essentially decided that internet access is a discretionary purchase. He gutted rules restricting internet providers from throttling internet speeds or offering special prioritization to certain websites. And Pai changed the classification of the internet to be an information service rather than a utility, meaning providers can essentially charge whatever price they want for service and tack on unreasonable fees.

The internet is a utility – The problems of Pai's stance have been thrown into stark relief with the coronavirus wreaking havoc on the economy and forcing everyone to work from home. He admitted that the internet is essential when he begged internet providers to give customers a break on late or missed payments. Government utility commissions can pause disconnections for services classified as utilities, but not for information services.

Pai also said when first appointed that internet providers would never give preferential treatment to certain websites because their customers wouldn't like it – and yet AT&T's new HBO Max service doesn't hit your data cap even though others like Netflix do. Customers have few alternatives as most areas of the U.S. are controlled by one or two internet providers. Even in big cities, consumers can often only use a single provider because that's all that's offered on their street, or in their building.

ISPs are doing exactly what we'd expect – In wake of the pandemic, internet providers for their part have conceded that throttling and data caps are nothing more than a way to increase profits – even though caps have been lifted and overall traffic is up significantly, home broadband speeds nationwide have barely slowed at all. Being public companies under a loose regulatory regime, internet providers follow the profit motive driven by their investors. Companies categorized as utilities, on the other hand, must charge fair and reasonable prices for service. Implementing needless data caps and throttling is neither fair nor reasonable.

Biden's campaign also says his government will commit $20 billion to invest in rural broadband and would loosen restrictions that block local municipalities from creating their own internet providers.