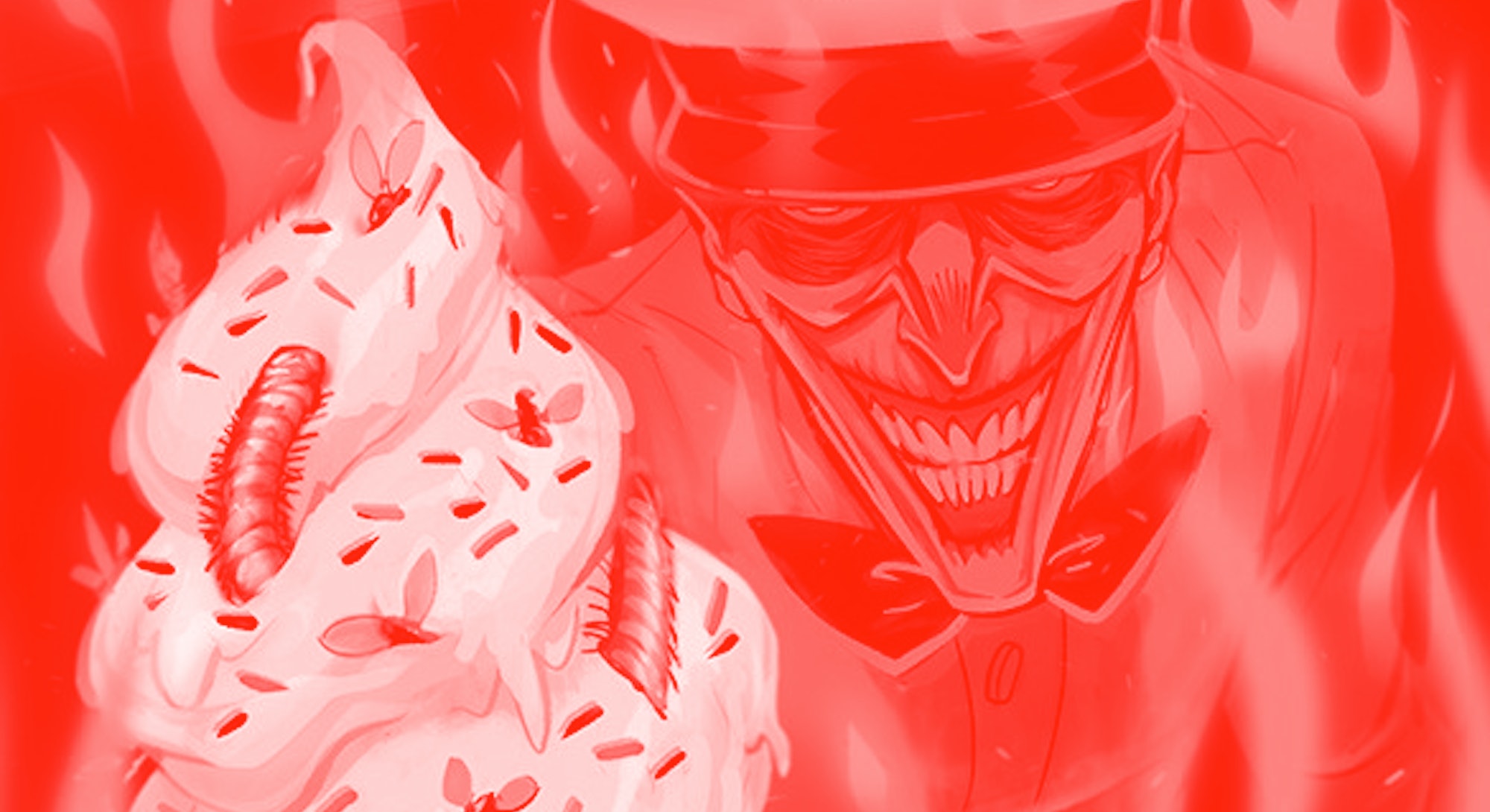 At this point, ‘Squid Game’ needs no introduction.

Since its release on Netflix exactly one month ago today, the dystopian thriller has transcended from fiction series to global cultural phenomenon; it’s likely the streaming service’s most successful release ever, becoming so popular Netflix may even be sued over the strain its surging traffic has caused on the internet infrastructure in some regions.

But as you probably already know, it’s kind of... messed up.