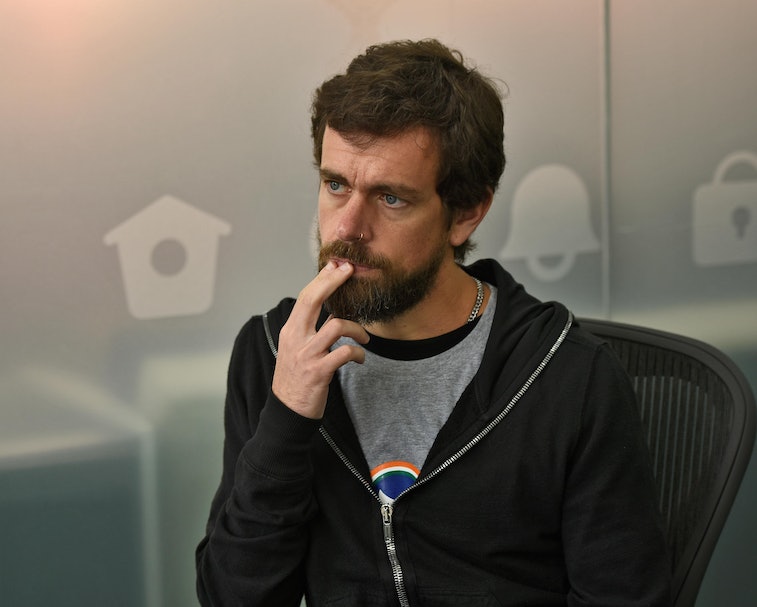 Amid uncertainty about his future with the company, constant criticism of the way the platform handles misinformation, and of course, global panic about the coronavirus (COVID-19), Twitter CEO Jack Dorsey says he will “reevaluate” his plans to spend a chunk of time in Africa this year.

A whole lot of nothing — Since he first announced the plan, there have been questions about what he actually wants to do there — is Dorsey looking to use his platform to boost and support local economies, or simply to bulldoze African communities and talent to exploit what he sees as an untapped market? Or, you know, “find himself” in a foreign country.

It’s not just us plebs that are skeptical of his ambiguous plans; investors seem wary of his detached leadership approach, too. Now, the CEO says he “made a mistake” in failing to provide more context about the decision. Perhaps that mistake was thinking Africa wants you there in the first place?

In any case, Dorsey’s vision of a sabbatical in Africa seems to be on pause for now. “I had been working on my plans where I’d work decentralized, as my team and I do when we travel, but in light of COVID-19 and everything else going on I need to reevaluate,” Dorsey told attendees at the Morgan Stanley Tech, Media, and Telecom Conference 2020. “Either way we’ll continue to pursue opportunities in Africa.”

Speaking on his initial “intention” behind the planned six-month stay, Dorsey said, “Africa will be one of the most populated continents in the next 20-30 years, the tech innovation is incredible with a large portion of the population still coming onto the internet.”

“Huge opportunity especially for young people to join Twitter and for us to learn to best serve them,” he added. Perhaps the billionaire will take this newfound extra time to draft up some ways to make his presence there actually useful. Something tells me that probably won’t be the case, though.