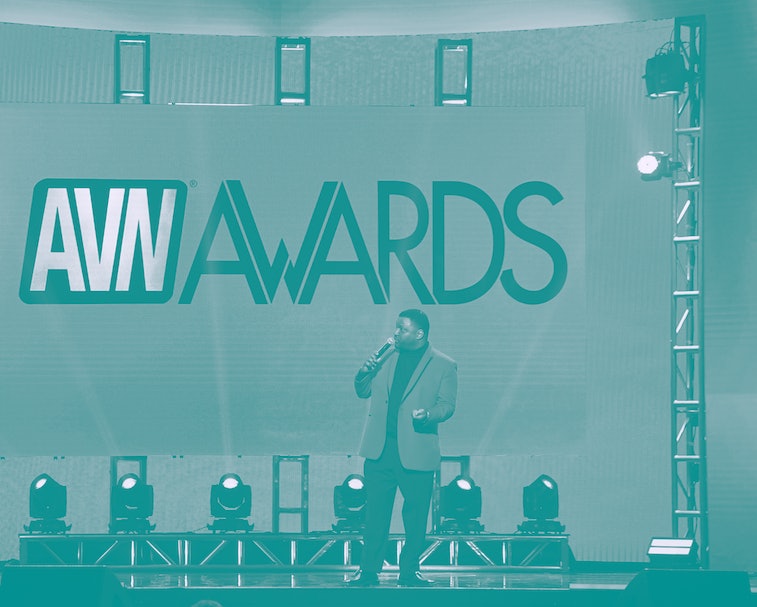 “Unfortunately, AVN and GayVN Stars has not been immune to the banking discrimination that so many of our industry friends have also encountered recently,” CEO Tony Rios said. “We have had numerous corporate accounts shuttered in the past year alone.”

Online sex work is entirely legal in the U.S. On the internet, though — just as in the real world — money is often more powerful than the law.

Nothing to do but quit — The discontinuation of payment on AVN Stars essentially renders it useless to sex workers. And as with this summer’s OnlyFans debacle, it leaves creators not just without money, but without community, too.

AVN Stars very much understands that it’s letting its users down. The company felt it had been left with no other option, though. “We lost probably 16 bank accounts this year,” Rios told Vice. “It’s just exhausting.”

As is often the case with the internet, the only real solution to this problem is increased oversight and policy reform. There’s no good reason banks should have the power to derail entire industries. That’s easier said than done, though. Conversations around sex work are taboo as ever, despite the popularity of sites like OnlyFans and AVN Stars.

In the meantime, these sites need to do more to protect — or, at the very least, to warn and prepare — their users for this possibility. AVN Stars didn’t even contact creators directly about the change; many reported finding out about it on Twitter.