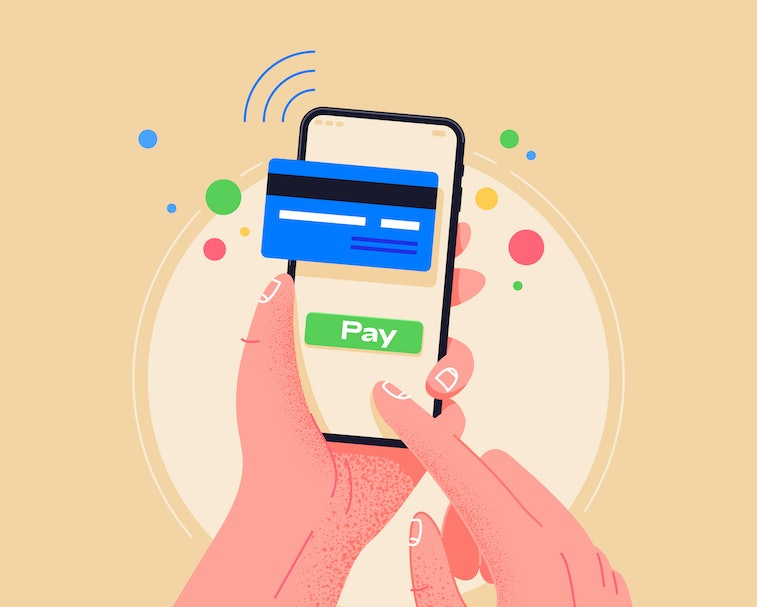 Apple makes most of its money selling hardware with its own software on it. Facebook makes most of its money serving ads to consumers on whatever device they're using, and by making those ads hyper-targeted. Now a change to Apple's mobile operating system, iOS, could seriously impair the social network's ability to track iPhone users' online activity and serve them ads based on it.

The Wall Street Journal reports changes coming to iOS 14 will allow users to stop apps tracking them as the company seeks to ensure user privacy is protected on its devices. That could make it impossible for Facebook to collect the sort of granular usage data it relies on to sell advertising.

Facebook's ad empire has already been under pressure thanks to a major boycott promoted by what critics call its tendency to turn a blind eye to hate speech and racism on its platform. Apple, which has been chewed out by critics for alleged market monopoly is no saint, but few people are going to side against it in this battle where their privacy is on the line, even if it may be more an inspired act of marketing than altruism.

For years now, tech giants have attempted to convince the world that the consumer is not the product. Advertisers, however, follow the opposite of that axiom and rely on in-app and off-app activities to track data and create and deliver targeted ad campaigns to consumers. It's a topic that has generated a good deal of controversy for frequently compromising user privacy in exchange for profit, often without consumers even realizing the scale at which it's happening.

What this all means — Facebook, like other tech companies seeking to target users with ads, relies on Apple's identifier for advertisers, otherwise known as an IDFA (Identifier for Advertisers). Marketing companies and advertisers — including Facebook — use this to track data and deliver ads that seem strangely personal, even a little invasive, as if they've been eavesdropping on your conversations about energy bars or a microphone for your podcast. Because, well, in a sense they have.

The recommendations are customized according to the user's device and while it doesn't necessarily reveal your private information, it still is deeply personal. It includes not just what you do in the Facebook app, for instance, but what you do in other apps, too. This is why it's so useful to Facebook, Google, and other ad giants... but such a valuable marketing tool for Apple to brag about blocking.

Your off-app activities under the microscope — Even if you're not using Facebook, the IDFAs will discover off-app events as trigger points and allow marketing teams to interact with that data. Apple's IDFA is a source of massive revenue for advertisers when they're tracking iOS users, according to The Wall Street Journal. These IDFAs give advertisers a chance to create campaigns that are more likely to yield an actual purchase. (If you're wondering, Android's equivalent of the same thing is called GPS ADID.)

With Apple's latest version of iOS that rolls out to the public next month, advertisers that were once able to rely on IDFAs won't have the same access to that goldmine of data unless they explicitly seek the user's permission. And that's where things get ugly for Facebook. A study from Tap Research found that 85 percent of participants will opt-out of being tracked if an app clearly asks, "Ask App Not To Track." And unlike Android where software updates can be slow, most Apple users update to the latest OS immediately. So the effect may be nearly immediate for Facebook.

Sorry, Mark — For Facebook, a company that owns a digital ad empire worth at least $70 billion, that kind of user awareness combined with autonomy is a revenue killer. Without access to enriched user data, Facebook can't sell hyper-targeted ads. Well, it can't legitimately do so. It could, of course, lie about how good its targeting is... but someone's sure to test it.

Given Facebook's most recent disasters — including failing to contend with Donald Trump's lies or its own executives' violent rhetoric, extremists congregating on the platform, thriving COVID-19 conspiracy theories, the toll moderating its content takes on workers, and antitrust scrutiny — it's hard to empathize with its woes.