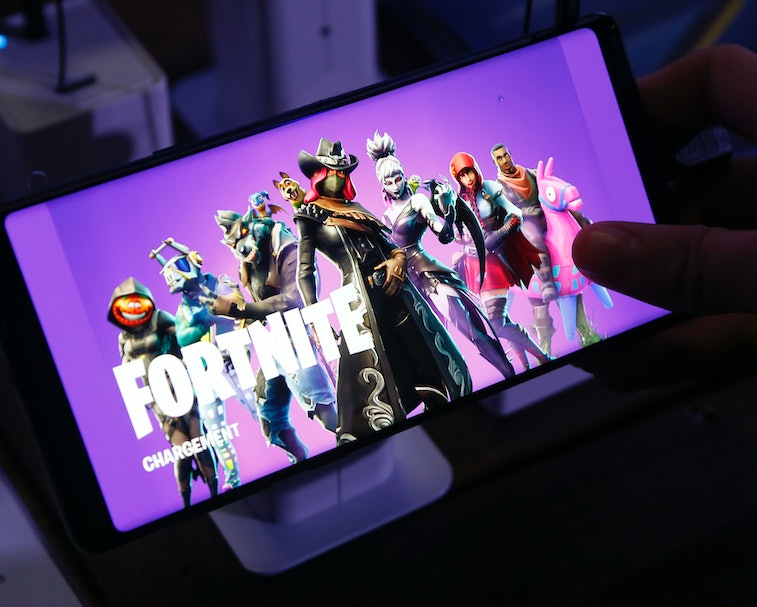 Epic Games’ legal battle against Apple could start on May 3 but the verbal sparring between both companies has already taken off with full force.

As 9to5Mac reports, Epic has recently argued that Apple has a monopolistic hold on the market, making it virtually impossible for developers to compete on equal grounds. In response, Apple denies engaging in anti-competitive moves and states it “has no monopoly or market power in the relevant product market for game app transactions.”

“And there is no claim that it had any such power when the restrictions at issue were imposed around the launch of the App Store,” the company added.

When Apple removed the popular Fortnite game from the App Store in August, it said Epic had violated its in-app purchase guidelines. Apple now also argues that Epic’s reported involvement with PR firms to push “Project Liberty” was a deliberate attempt to depict Apple “as the bad guy.” Last year, Apple said Fortnite’s removal was a wound Epic inflicted on itself to create hype for the game.

How we got here — "Epic enabled a feature in its app which was not reviewed or approved by Apple, and they did so with the express intent of violating the App Store guidelines regarding in-app payments that apply to every developer who sells digital goods or services," Apple stated last year. Curiously enough, Apple did not point fingers at app providers like Netflix, which prioritizes direct payments for its service.

Epic responded by highlighting how apps like Best Buy, Uber, Fandango, and multiple others accepted direct payments but never got pushback. "We think all developers should be free to support direct payments in all apps," the company said.

Brush it off — By playing around with Apple's rules, Epic has been trying to show the world that the rival company wields enormous power over developers as well as consumers. Apple is fully aware of these accusations of anti-competitive practices, which come from both lawmakers and developers. But it brushes these allegations off by stating in one of its latest arguments that "the vast majority of apps are free to download," meaning that it gains no commission once a user downloads an app.

The company has argued that its commission rate of 30 percent for developers — which was reduced to 15 percent for developers generating below $1 million annually — is helpful for both creators as well as the App Store. It also says that consumers and developers are more than welcome to go to Google Play or PlayStation store and other marketplaces if they're so unhappy.