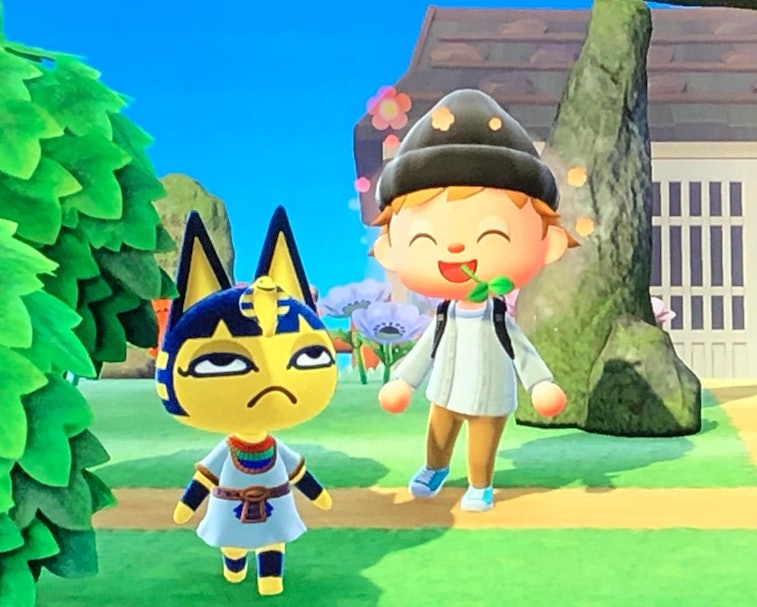 TikTok is home to an extremely diverse set of short-form videos. You’re just as likely to see a video praising a carpet cleaner as you are to stumble upon one of Mickey Mouse rapping or real doctors fact-checking viral pathologies.

The most explicit versions of the video — along with any links to its full version — have been mostly scrubbed from TikTok already. But the memes remain. The memes are uncontrollable.

Uncontrollable memes — For the most part, TikTok has been able to take down the most explicit of the Ankha clips. The platform’s content guidelines specifically prohibit content that depicts sexual activities, so that, at least, is routine. One video that showed the more explicit parts of the video did end up evading eviction for two days, though, and managed to rack up more than 259,000 likes before TikTok got to it.