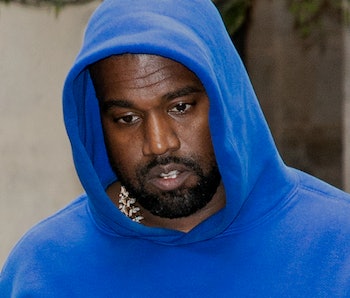 A sprawling new report from Wired and Reveal paints an incredibly unsettling portrait of Amazon’s inadequate internal security safeguards, which routinely fail to protect customers’ most private data, including shopping habits. Per the report, low-level employees were even able to access the data of A-list celebrities like Kanye West and the cast of The Avengers... And yes, salacious information was included in those digital Peeping Tom sessions.

Celebs, they’re just like us (compromised) — Of course, this is far, far more serious than determining which celebrity purchased which heat-activating lubricant. Wired and Reveal’s portrait of the world’s most profitable corporation shows complete and utter disarray when it comes to how it handles customers’ private data within the company. Aside from being nosy about celebrity lives, Amazon employees reportedly snooped on ex-partners’ purchases and locations, while others were bribed by other companies to provide them with competitive customer information.

A new normal — It’s a pretty bleak situation, to be honest. There really doesn’t seem to be much Amazon is doing (or necessarily can do) at this point to make something that sprawling and gargantuan a truly secure environment for employees and customers alike. As Wired explains, since 2018 Amazon has doubled its number of Prime members to over 200 million worldwide, with 1.5 million employees around the globe to keep up with the demand. For right now, it’s worth keeping in mind that pretty much anything you purchase or view on the internet could potentially be accessed by someone else.