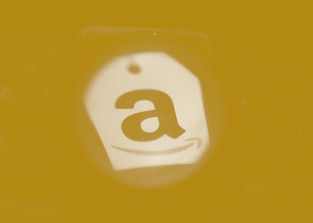 How many subpoenas the company received over a 6-month period.

While Amazon enjoys its massive market cap, some other news arrived rather quietly. As usual, the latest Amazon transparency report for law enforcement requests of data dropped without any fanfare, according to TechCrunch. The scant report indicates a modest drop in requests in the latter half of 2019, but some year-over-year numbers are climbing.

The numbers — Amazon sends out two reports a year with each covering six months. The end of 2019 saw a 4 percent decline in overall requests, excluding national security and foreign requests. National security requests are represented by a range, as per government guidelines, and Amazon rarely responds to foreign requests. In this six month period, Amazon claims it received 1,841 subpoenas, 440 search warrants and 114 other court orders for user data.

When you look at 2019 as a whole, however, there was an 11.2 percent increase in requests (with the same exclusions). Search warrants, in particular, jumped 31.3 percent from 2018, but we don’t know which products drew this spike.

The company breaks out the tiny numbers for Amazon Web Services (down 10 percent between the 2019 reports), but it doesn’t allow a, well, transparent look at requests for Echo or Ring data. Considering how chummy Ring is with law enforcement, those figures would be illuminating. Or, for all we know, the FBI could be super into Kindle data.