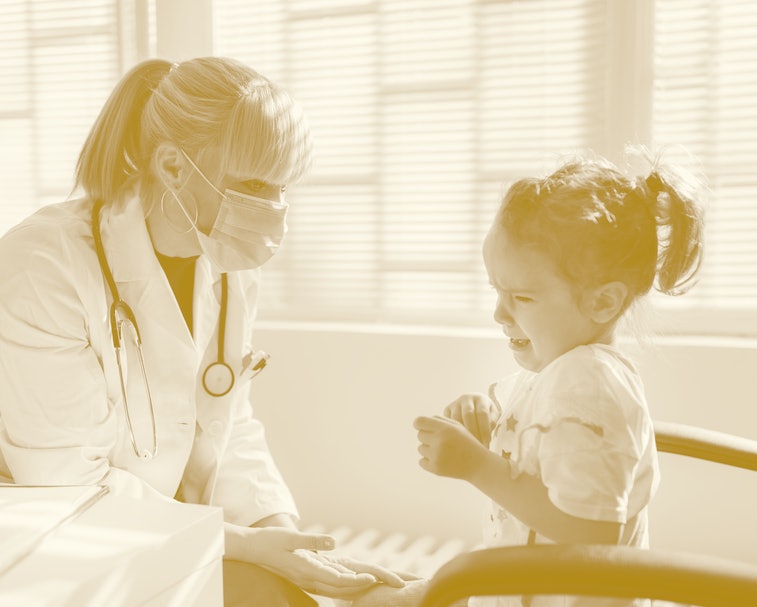 Amazon today announced its intentions to buy One Medical, a U.S.-based primary care provider, in a deal worth approximately $3.9 billion. The deal — if it’s approved by regulators — would mark a major expansion into the healthcare industry for Amazon.

“We think health care is high on the list of experiences that need reinvention,” said Neil Lindsay, SVP of Amazon Health Services, in a statement. “We love inventing to make what should be easy easier and we want to be one of the companies that helps dramatically improve the healthcare experience over the next several years.”

Amazon has already taken some significant steps into the healthcare industry, especially in launching its own prescription drug delivery service in late 2020. But One Medical is a far more comprehensive healthcare company, operating 188 medical offices in 25 markets. It’s difficult to overstate the power such a deal would afford Amazon.

Amazon’s billowing shadow — To be clear, Amazon isn’t buying One Medical out of some altruistic penchant to improve the world. Amazon is buying One Medical so it can make money and expand its dominion into uncharted territory. The need for reform in the healthcare industry is simply a gap into which Amazon knows it can wriggle — a market with enormous potential for profits.

In the last few decades, Amazon has gone from an online bookseller to a purveyor of just about every service known to man. Need to buy groceries? Amazon Fresh (or Whole Foods) has you covered. Web hosting? Amazon has cornered that market, too. Then there’s all the company’s private label brands, its consumer electronics, Prime Video, its gaming division, its direct publishing services... the list goes on.

Will regulators approve it? — This isn’t Amazon’s biggest deal ever; in fact, it’s just a quarter of the price Amazon paid for Whole Foods back in 2017. The implications here stretch much farther, though.

Healthcare is a touchy industry simply by the fact of its inherently personal nature. We trust primary care providers with our most personal information — information Amazon will now own. This alone is an alarming consequence of the buyout, given Amazon’s love for the targeted advertising business.

There is some doubt about whether or not Amazon will be allowed to close this deal. Regulators around the world have (finally) been getting more strict about acquisitions that might pose antitrust risks. Late last year, for example, the FTC blocked Nvidia’s acquisition of Arm Limited for risks of data handling and monopolization. It’s possible Amazon could end up in a prolonged legal battle over this acquisition, given its sensitive nature and the company’s already-oversized reach.

If there’s anything we can say with certainty here, it’s that Amazon will not be fixing the U.S. healthcare industry.