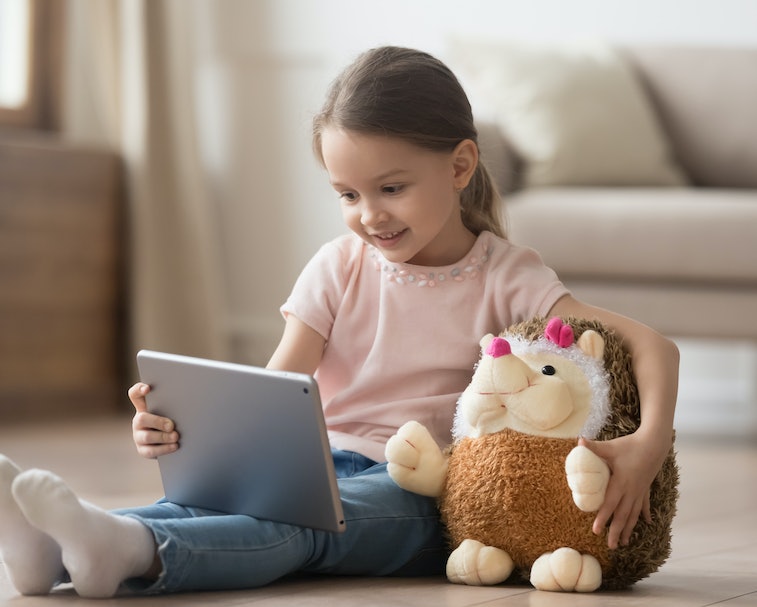 A public health organization is calling on Facebook to reassess its plans to create a version of Instagram that would target children below the age of 13. The Campaign for A Commercial-Free Childhood wrote an open letter to Mark Zuckerberg in which advocates urge the Facebook CEO to cancel the plan as this photo-sharing app would put children at "great risk."

Multiple studies suggest that excessive social media use among young children is leading to lower self-esteem and higher instances of anxiety and loneliness. CCFC's open letter comes just weeks after an internal memo between Instagram executives indicated that a potential photo-sharing app for children under the age of 13 may be on its way.

A huge risk for children's health — Given that kids are so easily impressionable and are still in the middle of experimenting with their identities and self-expression, CCFC says such a platform would "exploit these rapid developmental changes."

CCFC writes that there are existing problems with Instagram when it comes to the younger audience as children often lie about their age to get on the platform. Their presence on Instagram, CCFC writes, "could be a violation of the Children's Online Privacy Protection Act (COPPA) and other nations' privacy laws." A children-centered Instagram clone for kids below 13 is "not the right remedy," CCFC notes.

The rationale for this kind of platform is that it would grow Instagram's user base by bringing younger crowds in and theoretically be a safer option for them. Facebook's Adam Mosseri noted that more children increasingly want access to Instagram. He added that "part of the solution is to create a version of Instagram for young people or kids where parents have transparency or control. It’s one of the things we’re exploring." But CCFC worries that even with parental control in the equation, the harm of being exposed to social media at such young and vulnerable ages — with the looming possibility of dangers like graphic photos and predation from older adults — is too damaging to ignore.

This kind of platform for children would also involve excessive degrees of data collection, incentivizing their time on the app. CCFC linked to multiple studies pointing out that excessive social media use among young children has the potential to lead to “obesity, lower psychological well being, decreased happiness, decreased quality of sleep, increased risk of depression, and increases in suicide-related outcomes such as suicidal ideation, plans, and attempts.”

No amount of babying the app up for kids will fix the issue. The only way Facebook can help is, as CCFC bluntly puts it, by abandoning this plan altogether.