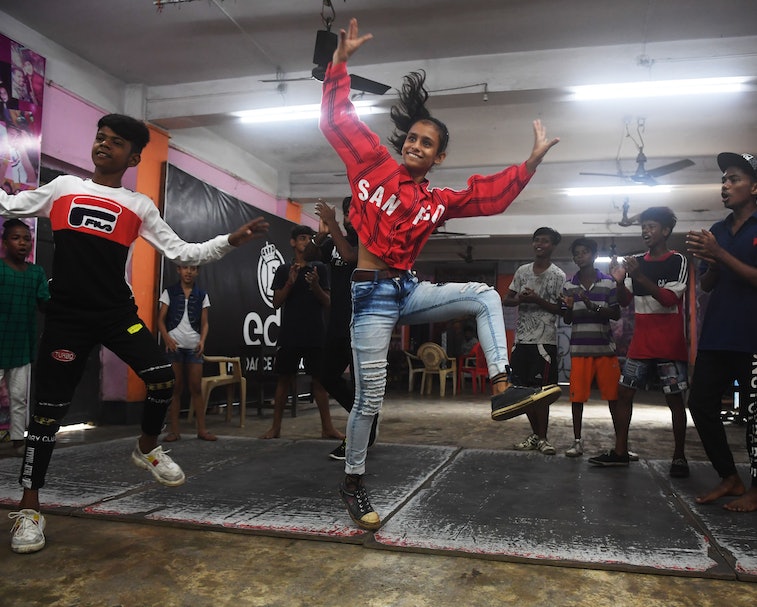 YouTube can't resist the pull of short-form vertical video content. With TikTok booming, YouTube has begun rolling out a new Shorts feature for a limited amount of users. This comes after YouTube launched Stories in November 2018 to keep up with Snapchat and Instagram. Google also released a TikTok competitor called Tangi in January.

As reported by XDA Developers, some users have spotted Shorts in different places, suggesting YouTube is still testing the feature. Some have seen it under Watch History or in the suggested videos underneath a video currently playing. It's also appeared alongside or separate from Stories.

How does it work? — For now, Shorts appears quite limited. There doesn't seem to be a way to upload videos specifically as Shorts, but some short, vertical videos may automatically convert to the format. Shorts may eventually allow users to create videos using music from YouTube's library, according to The Information. Unlike Stories, Shorts isn't limited to the more popular channels. They also can't be searched for, much like TikTok, but we'll see if that changes with a wider rollout.

Whatever YouTube's ultimate plans are, Shorts remains somewhat mysterious, even as some users have access to it.