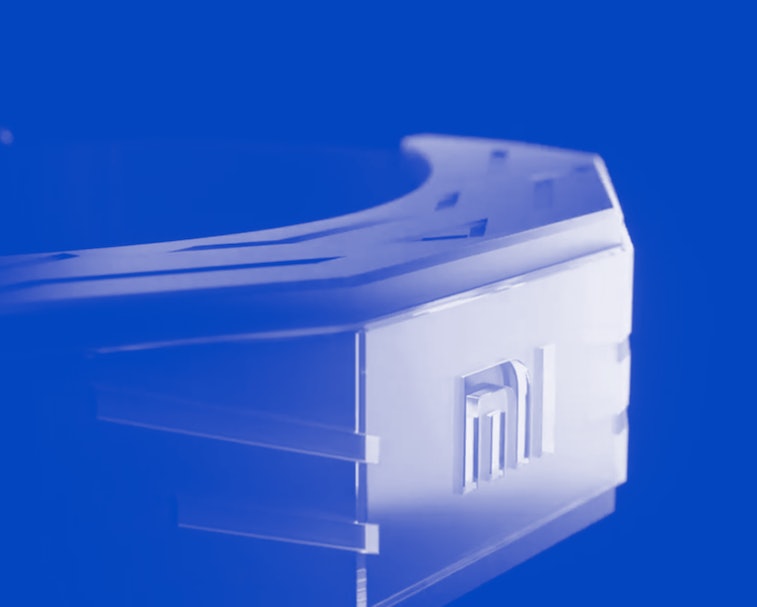 Yelling at your voice assistants is great and all, but what if you could simply think your TV into turning on? Chinese mainstay, Xiaomi, is here to potentially make that possibility a reality with its MiGu Headband that can read your brainwaves and translate them into a specific function.

It’s not currently a product Xiaomi is planning to develop, but the MiGu Headband just won first prize at the company’s third annual online hackathon. A group of Xiaomi engineers came up with the idea and designed the prototype with the goal of controlling smart devices beyond your standard apps and voice commands.

Even if there aren’t any plans for development, wild ideas often provide some new technology that can find a home in other more realistic products.

Reading brainwaves — According to the developers, the MiGu Headband uses electroencephalogram technology that measures the electrical activity of the brain. The headband measures brain waves at three points, then analyzes the signals through software to decipher what the function is.

To translate the signals into real-world actions, the engineers mapped the EEG waveforms and use machine learning to determine what the function would be. The team behind the MiGu Headband said the functions could be anything from controlling Xiaomi’s smart home products to detecting user fatigue.

Real world use — Before you get your hopes up, we have to remind you that there’s no indication from Xiaomi that the MiGu headband will actually be developed. It’s just a prototype for now, adding to Xiaomi’s growing list of futuristic tech, like its newly announced Mijia AR glasses, and its creepy Cyberdog. Considering how cutting-edge its other products are, it’s not too farfetched that Xiaomi may be able to at least salvage some of the ideas seen with the MiGu Headband.

While we’re probably not ready for mind-reading headbands that can control our devices, I wouldn’t be too surprised if we see the technology in more reasonable products. For instance, Xiaomi could use the brainwave-reading tech to monitor people so they don’t fall asleep at the wheel or detect fatigue for those working long hours in the medical industry.